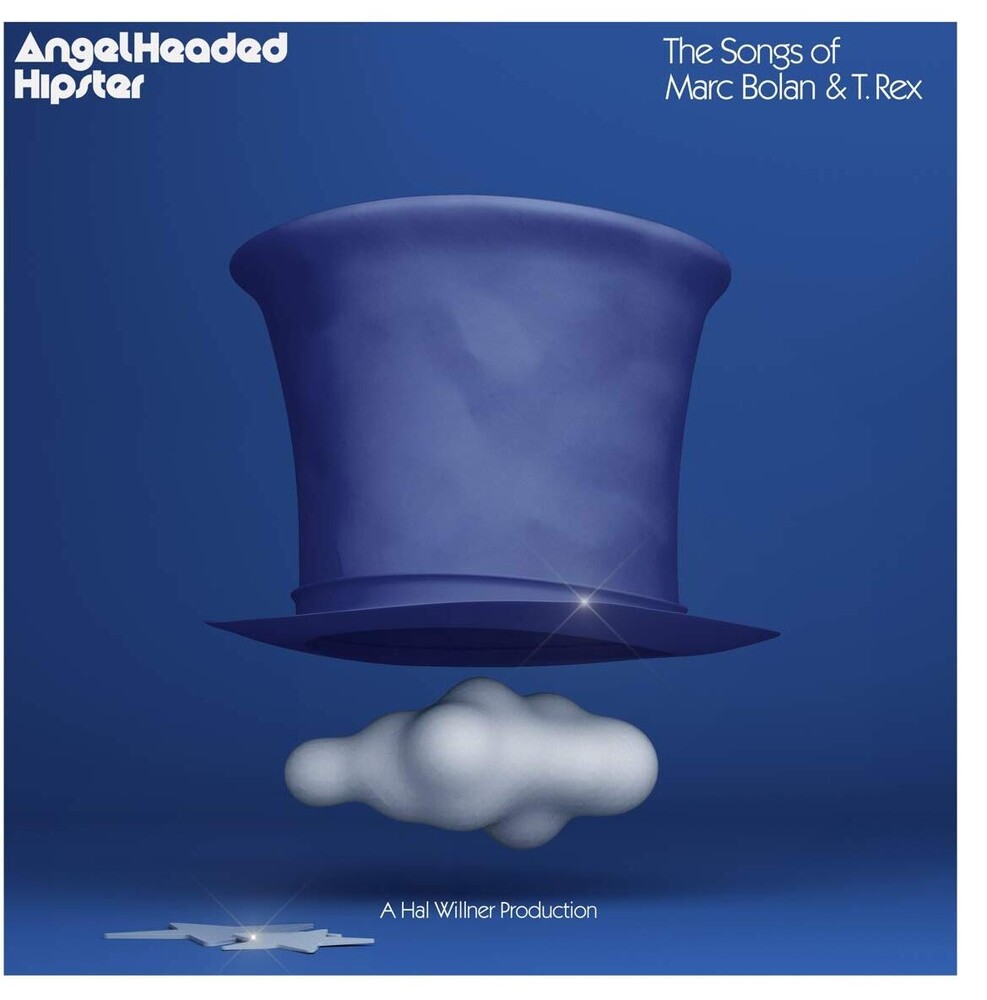 Marc Bolan has been famously cited as a major influence by some of the biggest names in music from David Bowie to Johnny Marr.

Bolan’s golden era was in the late sixties and seventies when he was the biggest selling singles artist since the Beatles, movie star and the electric spark behind Glam Rock. He died in 1977 aged just 29, after a car crash in Barnes, London but his reputation has only grown.

Later this year Marc will be inducted into the Rock n Roll Hall Of Fame and 50 years since the first T.Rex single and album, illustrious fans have gathered to pay tribute and argue for his place amongst the music greats.

For ‘AngelHeaded Hipster’, a collection of major stars including Nick Cave, U2 featuring Elton John, Joan Jett, Peaches and Marc Almond have reinterpreted and reimagined some of his greatest tracks including Jeepster, Bang A Gong (Get It On) and Ride A White Swan.

Every track reveals a different Marc and offers a unique appreciation of a multifaceted musician, writer, poet and composer.

AngelHeaded Hipster was lovingly created by the late Hal Willner, who passed away on April 7 from COVID-19. The acclaimed music producer, who “for nearly four decades bent and shaped the dimensions of almost-popular music” (New York Times), produced albums for artists including Lou Reed, Marianne Faithfull and William S. Burroughs, and concept albums drawing upon the music of Thelonious Monk, Kurt Weill, vintage Disney films and others.