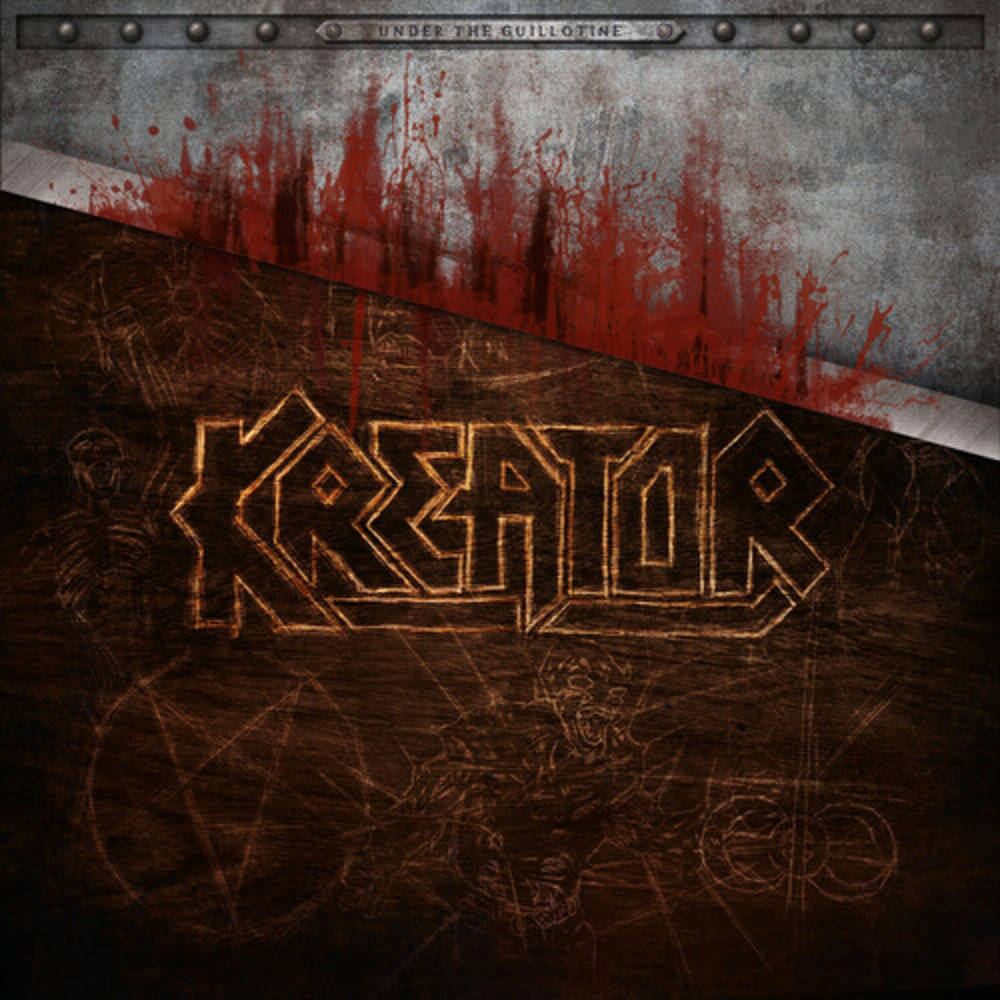 Formed in Essen, Germany in 1984, Kreator are arguably the most influential and successful European thrash metal band ever, like many of their European speed metal brethren, Kreator fused Metallica's thrash innovations with Venom's proto-black metal imagery. Often credited with helping pioneer death metal and black metal by containing several elements of what was to become those genres. The band has achieved worldwide sales of over two million units for combined sales of all their albums, making them one of the best-selling German thrash metal bands of all time. The band’s style has changed several times over the years, from a Venom-inspired speed metal sound, later moving in to thrash metal, and including a period of transitioning from thrash to industrial metal and gothic metal throughout the 1990s. In the early 2000s, Kreator returned to their classic thrash sound, which has continued to the present. Their last studio album ‘Gods Of Violence’ charted top twenty in ten countries, including a number one slot in their home country of Germany. This double CD mediabook anthology contains all of Kreator's Noise Records era classics and also includes rare songs, live tracks and remixes. Also includes booklet of rare and previously unseen photos. TRACKLIST Extreme Aggression Terrible Certainty (Reix) Endless Pain People Of The Lie Flag Of Hate Choir Of The Damned Pleasure To Kill Betrayer Toxic Trace After The Attack Awakening Of The Gods Terror Zone Renewal (Remix) Tormentor (End Of The World demo) Behind The Mirror Some Pain Will Last Europe After The Rain (Remix) Gangland Winter Martyrium (Rare Version) Impossible To Cure When The Sun Burns Red (Live) Brainseed (Remix) Trauma Riot Of Violence (Live) Love Us Or Hate Us (Live) Total Death Bonebreaker (End Of The World demo) Lambs To The Slaughter The Pestilence (Live) Under The Guillotine