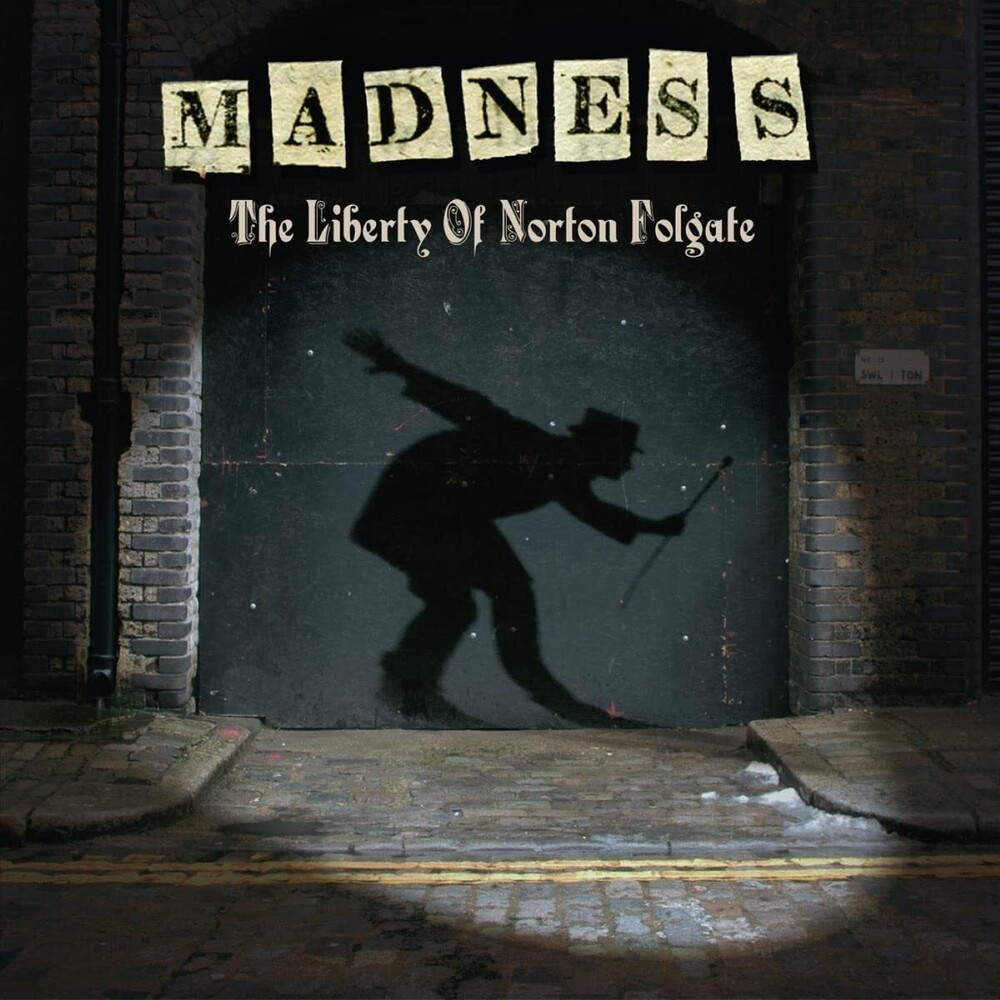 The Liberty of Norton Folgate is the ninth studio album from Madness and widely considered to be their magnum opus. Originally released in May 2009, and taking nearly three years to make, the record was the first with the full band since 1999's Wonderful and was developed as a concept album about the band's home town. The ten minute long title track tells the history of a part of East London (Norton Folgate, near Spitalfields) which, for a period, remained free from the Crown's ruling and was therefore referred to as a 'liberty', where normal rules of city life did not apply. The album finds the band in full creative flow, with song after song (including the tracks that didn't make it onto the standard CD or LP release) showcasing the maturity and depth of their songwriting prowess. Includes the singles 'NW5', 'Dust Devil' 'Forever Young' and 'Sugar and Spice' and this extended 2LP version features seven bonus tracks. Available on heavyweight vinyl in gatefold packaging, and featuring exclusive new liner notes containing interviews with Suggs, Lee Thompson, Chrissyboy Foreman, Daniel Woodgate and Mike Barson, as well as an exclusive poem by Cathal Smyth.