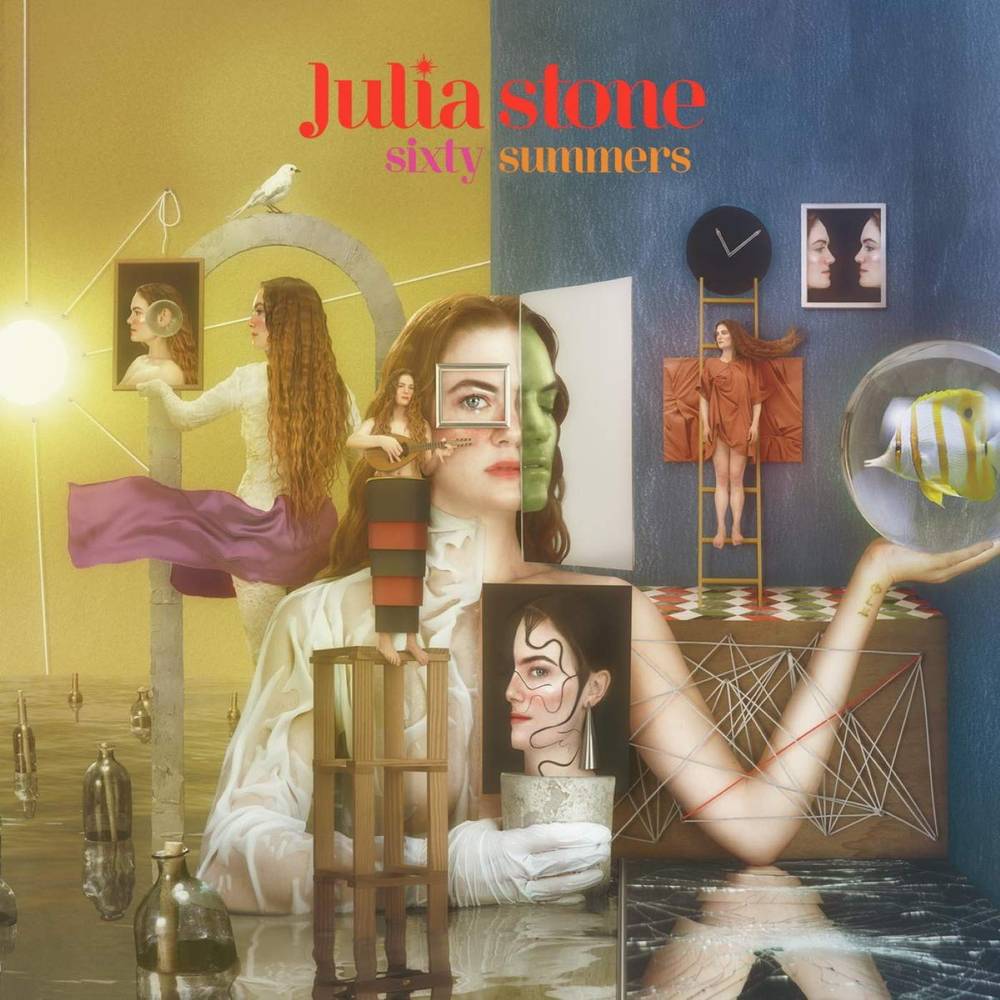 Recorded sporadically over five years from 2015 to 2019, Sixty Summers was shaped profoundly by Stone's key collaborators on the album: Thomas Bartlett, aka Doveman, and Annie Clark, the Grammy-winning singer, songwriter and producer known as St. Vincent. The scope of Sixty Summers is dizzyingly vast; miles away from Stone's past work, it is a world unto itself, a surreal and breathtaking new landscape. Where Stone's previous solo records, 2010's The Memory Machine and 2014's By The Horns, found her grappling with the natural darkness that comes with loving too much, Sixty Summers finds Stone claiming every part of herself: fire, fury, love, lust, longing. Touching on reference points as disparate as the avant-funk of Talking Heads (on 'Break') the romantic 2am musings of Serge Gainsbourg ('Free', 'Dance') and the sleek, ecstatic synth work of Lorde's Melodrama ('Substance'), Sixty Summers is an album you can dance to and one you can lose yourself in completely.