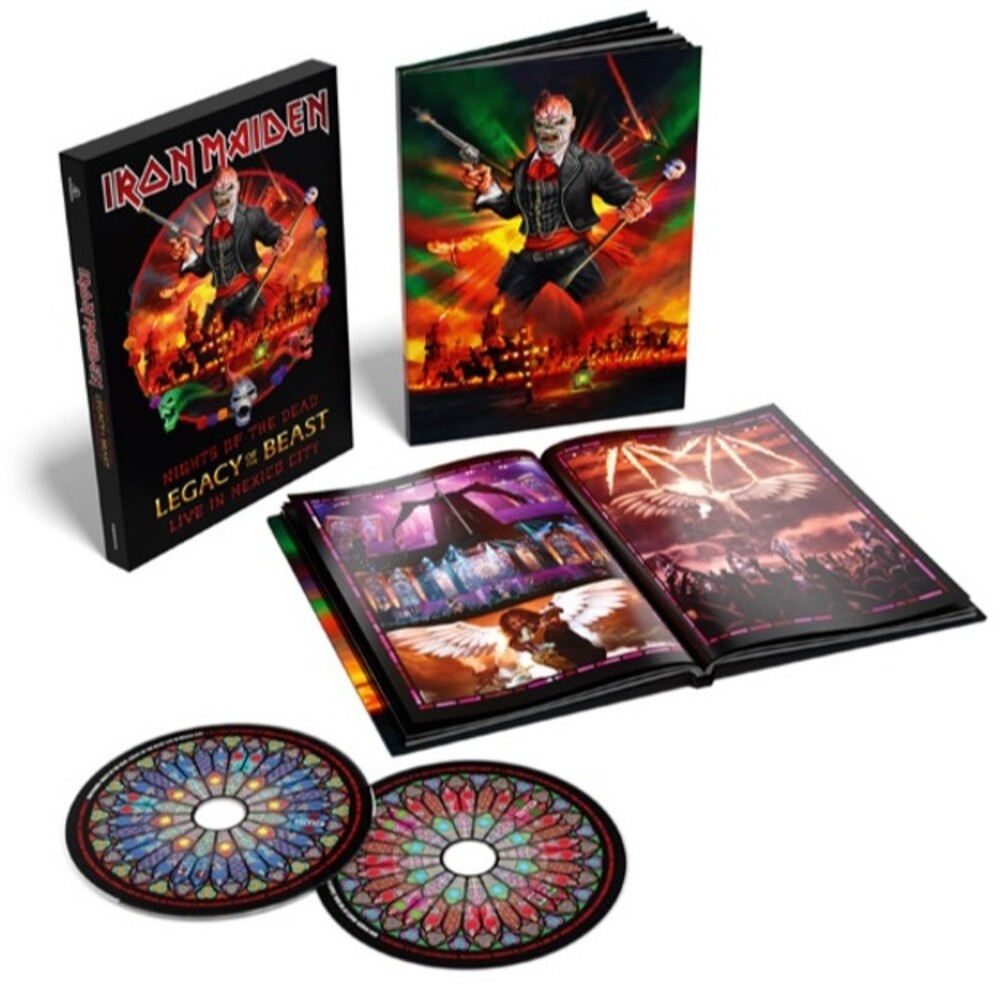 NIGHTS OF THE DEAD, LEGACY OF THE BEAST: LIVE IN MEXICO CITY LIMITED EDITION DELUXE 2CD

? Recorded LIVE in Mexico City on the massive worldwide LEGACY OF THE BEAST TOUR

? Features 17 classics performed live including: "Aces High," "2 Minutes To Midnight," "The Trooper," "The Number Of The Beast," "Run To The Hills" & More!