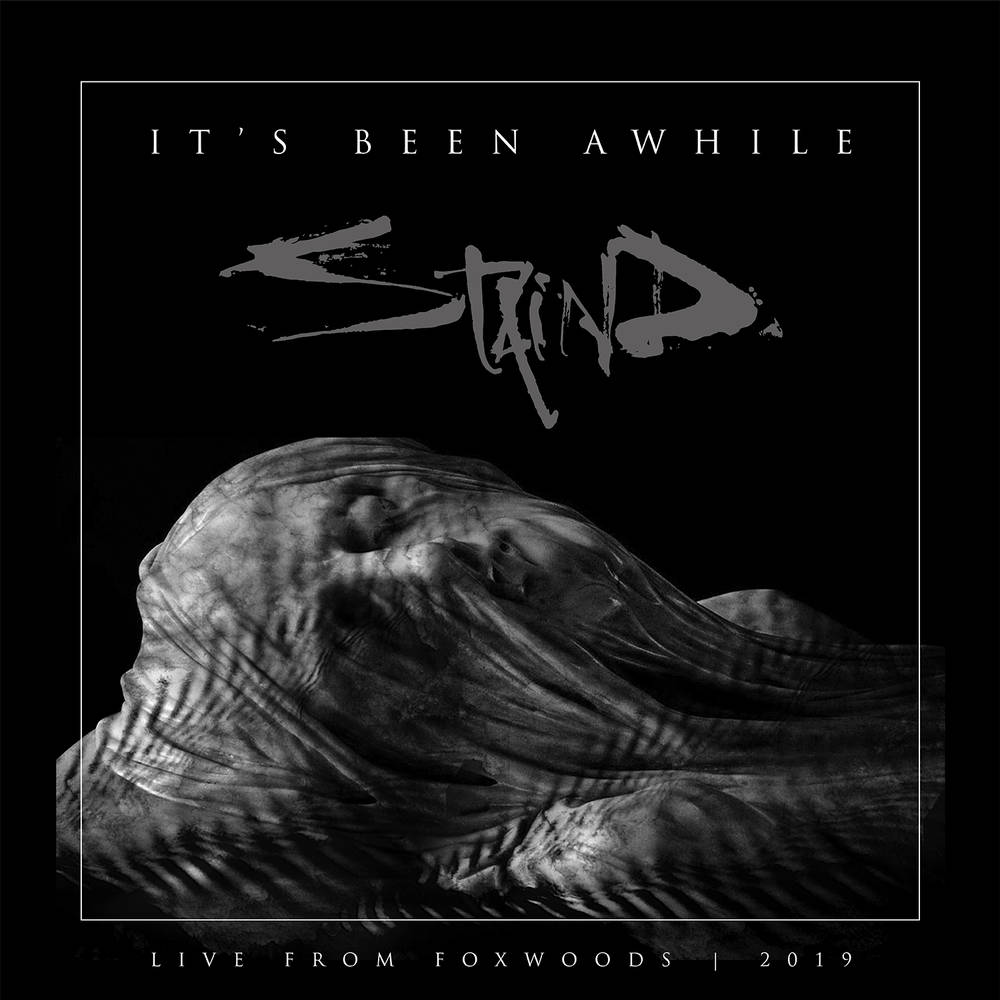 Multi-platinum rock band STAIND are back with their first album in nine years, Live: It’s Been Awhile, May 7 via Yap’em / Alchemy Recordings. The band is comprised of lead vocalist and rhythm guitarist Aaron Lewis, lead guitarist Mike Mushok, bassist and backing vocalist Johnny April, and drummer Sal Giancarelli. Over the course of their career, the band has released seven studio albums and eight Top 10 singles, selling over 15 million albums worldwide. Break The Cycle, released in 2001 and RIAA certified 5x platinum, featured the smash single, “It’s Been Awhile,” one of the most played songs in modern rock radio history, spending 20 weeks at Number 1. In 2019 after a five-year hiatus, STAIND reunited for some unforgettable festival performances, and a hometown reunion show at Foxwoods Casino in Mashantucket, CT where their upcoming album, Live: It’s Been Awhile was recorded.