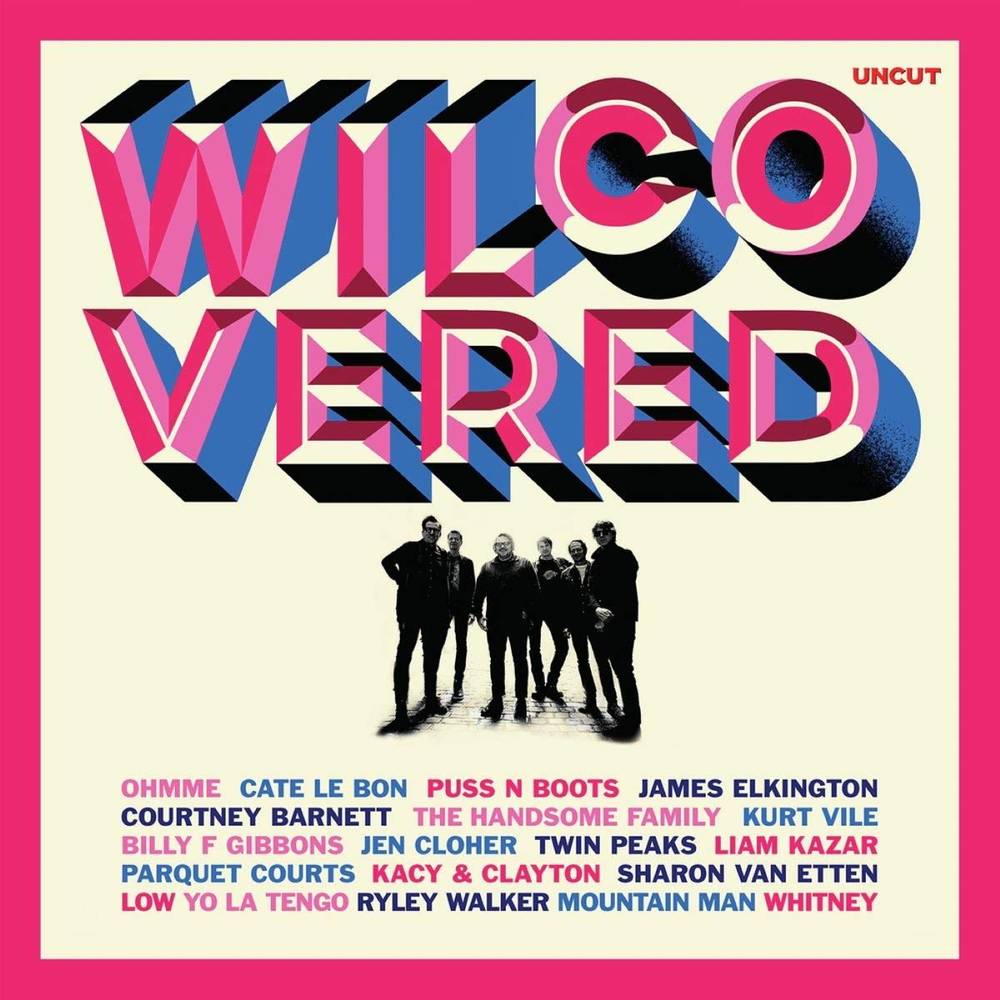 A loving tribute to Wilco from the November 2019 issue of Uncut magazine, this collection comprises 19 Wilco covers recorded by notable artists such as Courtney Barnett, Kurt Vile, Sharon Van Etten, Low, Cate Le Bon and Parquet Courts, including one previously released version of ìJesus, Etc.î by Norah Jonesí band Puss N Boots and one recently unearthed (but never released) cover of ìCasino Queenî by Billy F Gibbons of ZZ Top fame. There is not a weak moment on this album and many outstanding ones. Sure to appeal to the rabid Wilco fan base, the CD which accompanied the magazine sold out quickly and is no longer available. The album also sold out on Record Store Day in September and is now being reissued in red vinyl.