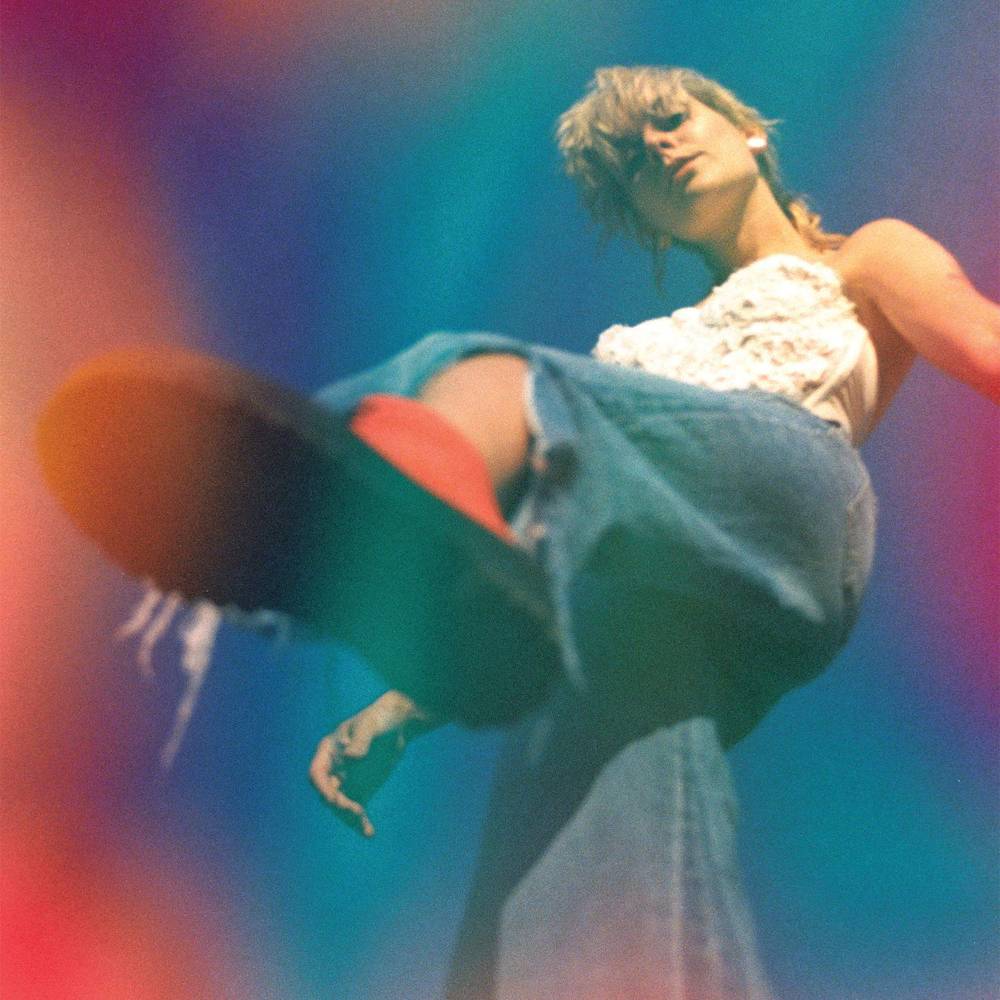 Ohio alt-pop singer/songwriter Jetty Bones (Kelc Galluzzo) has released two new singles, “Taking Up Space” and “That’s All” in anticipation of her upcoming album ‘Push Back’. With a handful of independently released EPs and singles to her name, Jetty Bones has already racked up over 5 million streams across platforms and has toured with the likes of New Found Glory, The Wonder Years, Mayday Parade, The Maine, The Early November, Laura Stevenson, Mat Kerekes, and more. Galluzzo was most recently on a North American tour with Tiny Moving Parts in March when the COVID-19 pandemic hit, putting a temporary pause on plans for 2020.