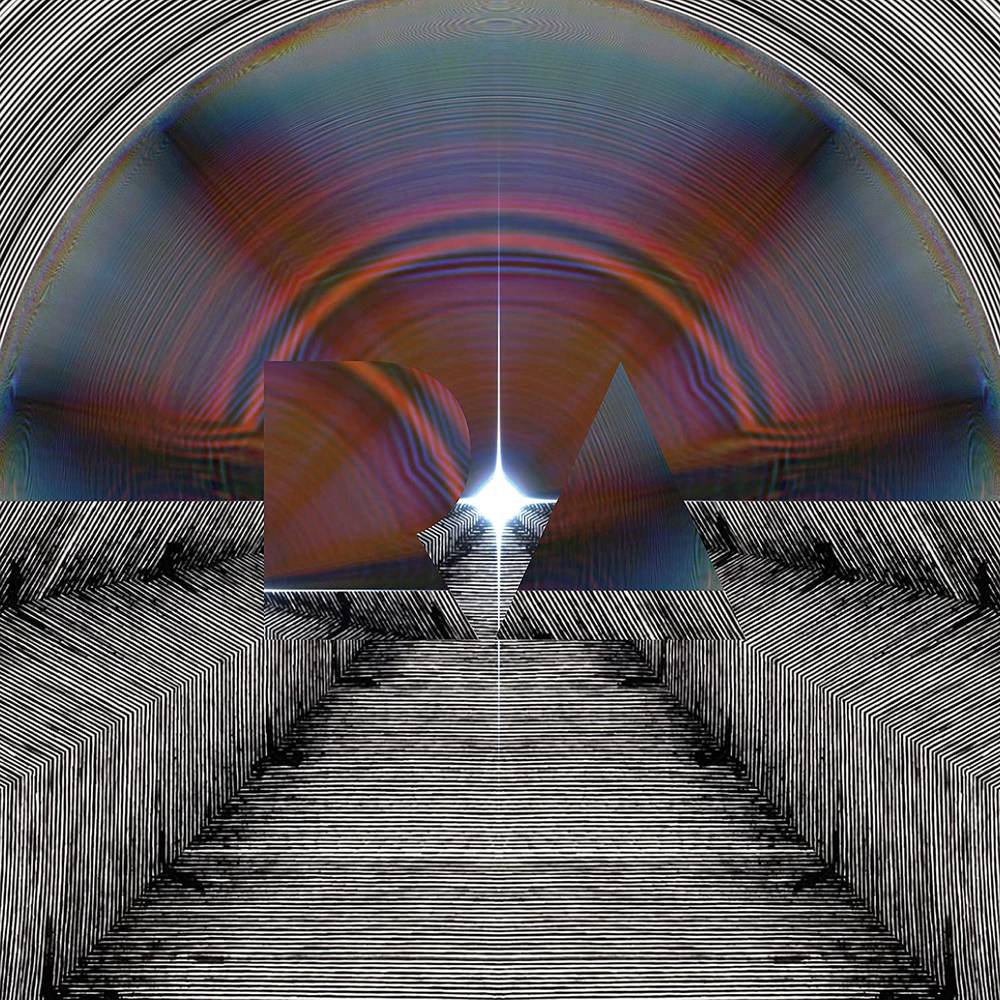 As a conductor, curator and arranger,ĀRobertĀAmesĀhas been a key exchange agent between the classical tradition and contemporary music. co-Founding the London Contemporary Orchestra fresh out of the Royal Academy of Music,ĀRobertĀwent on to work like; conducting Jonny GreenwoodÆs Oscar Nominated score for the film Phantom Thread, strings for Frank OceanÆs Blonde, arranging and conducting shows for Little Simz and Sigur R¾s frontman J¾nsi, as well as a longstanding relationship with composer Actress, producing and writing on on his 2020 album Karma & Desire. HeÆs also had collaborations with Thom Yorke, Jamie XX, Olafur Arnalds, Owen Pallet, Labrinth and Radiohead.

ItÆs with this deep apprehension and wide practice thatĀRobertĀturned his focus to writing his debut record; a breathtaking, seemingly infinitely generative stream of sonic consciousness, made for a meditative mental gaze.ĀRobertÆs unique use of 20th c. electronic techniques and Western tradition annotation saw him slow down recordings, annotate the slow-motion versions, then re-recorded them. This way he formed layers of audio and written music, a geological contouring of the soundscape. This addition of manual information evolution counter-intuitively found a royal road to the unconscious.

The record has features from LCO Lead Violinist and One Little Independent signed composer Galya Bisengalieva as well as the Steam Down affiliated harpist and composer Nala Sinephro. At a time when worldly activity is minimal, Change Ringing is a sublime inner flight, an impossible object, in flux and focus at the same moment.