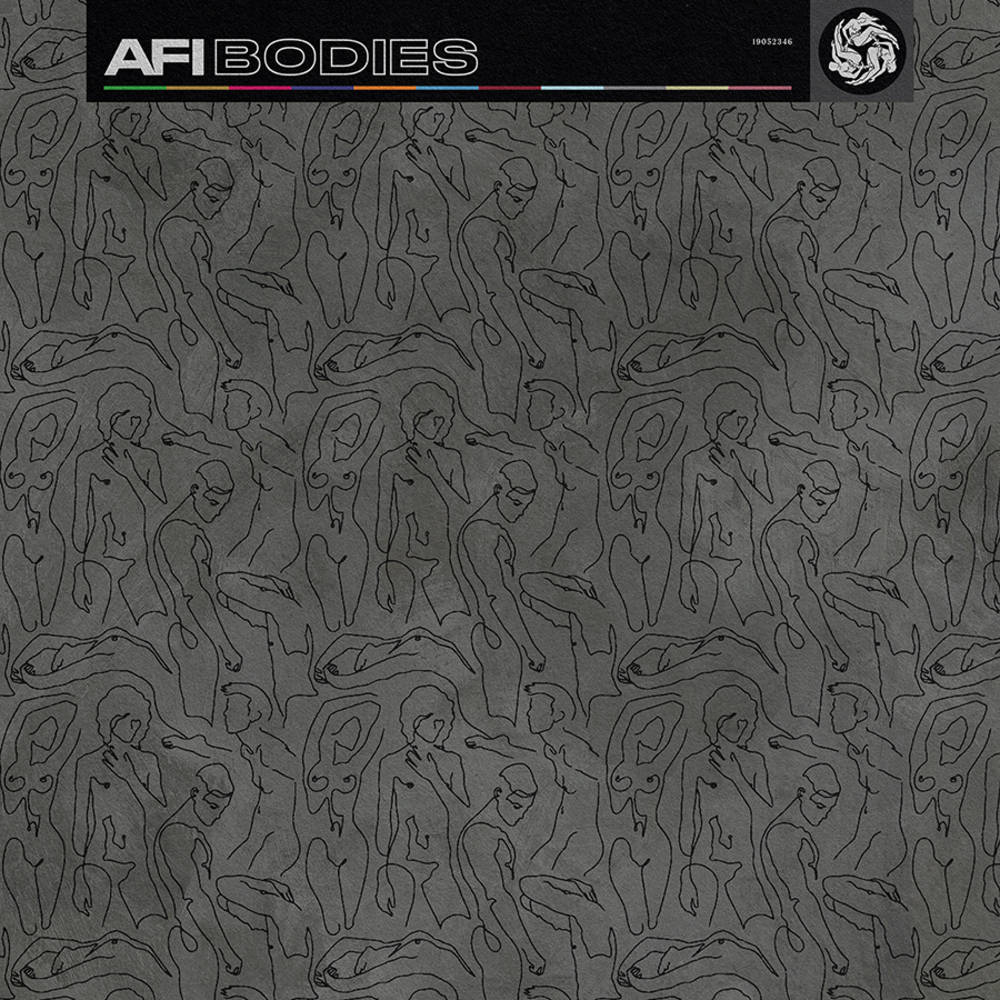 AFI are leaders, not followers. A collective in a perpetual state of creative evolution as fluid as the evocative figures contorting on the cover of Bodies, their newest collection of songs. The record is a snapshot of unrelenting artists in motion, unconcerned with compromise or outside demands.

AFI's unshakeable connection with their audience is a testament to the band's knack for reinvention, renewal, and exploration, anchored by an unblemished authenticity. AFI songs are embedded in the spiritual DNA of a legion of supporters and Bodies is further demonstration of AFI's unwavering commitment to artistic exploration, a dark conjuration of an uncapturable muse.

The band initially summoned a steady subcultural groundswell in the mid-90s, devoid of careerist ambitions. The band first made music as teenaged misfits in an obscure Northern California town, steadily assembling a dense catalog over the years marked by its diversity and authenticity. Davey Havok, Adam Carson, Hunter Burgan and Jade Puget keep their eyes fixed on the present and future, ensuring their position as a uniquely vibrant artistic force remains steadfast and strong.

Like similarly artistically-minded iconic bands, AFI's ever-evolving identity has kept their sound, themes, and overall image fresh. A place in rock n' roll history assured by magical musical androgyny, both post-modern and timeless, AFI remains guided by the flames of authenticity and determination that defined their first ten albums and are sure to drive the next ten and beyond.