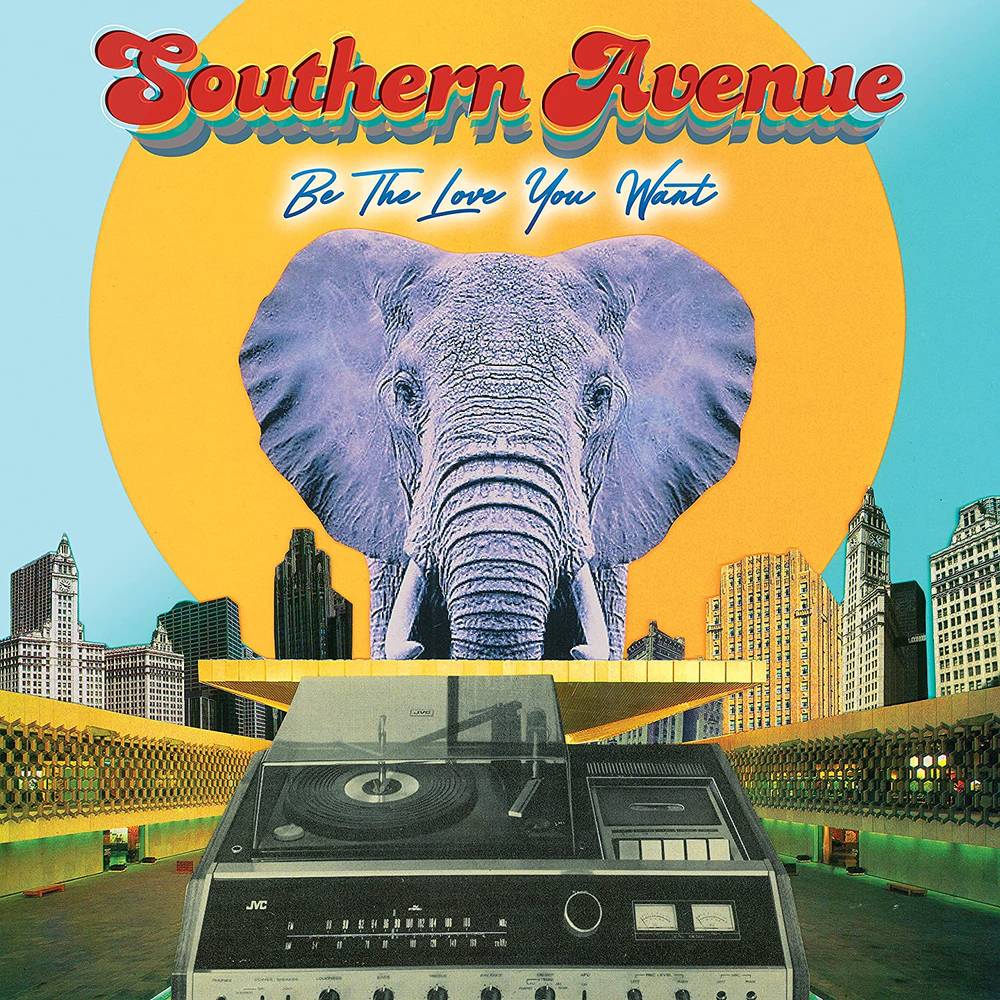 BE THE LOVE YOU WANT, produced by multi-GRAMMY winner Steve Berlin (Los Lobos, Deer Tick, Jackie Greene) and co-Produced by Ori Naftaly, showcases an exhilarating, and deeply emotional collection of songs that captures all of the shared experiences that bring us together-joy and sorrow, unity and separation, love and hate. The Memphis, TN-based band's third studio recording sees SOUTHERN AVENUE pushing themselves towards bold new ideas of what it means to be a blues band in the modern world, bending and reshaping their musical heritage with electrifying performance, vivid production, and a remarkably clear vision. Operating from their distinctively international vantage point, SOUTHERN AVENUE has produced a wide-ranging collection of original music-predominantly co-written by Israeli-born guitarist Ori Naftaly and powerhouse lead vocalist Tierinii Jackson-that links them to their home city's glorious past while at the same time, demonstrates their ambitious intent to evolve Memphis music to contemporary effect. Perhaps the album's most surprising collaboration is "MOVE INTO THE LIGHT," a churning, funk-blasted burner co-written with 2X GRAMMY Award-winning pop superstar Jason Mraz and producer/songwriter/musician Michael Goldwasser (Easy Star All-Stars).

With BE THE LOVE YOU WANT, SOUTHERN AVENUE continue driving the Southern soul legacy into the 21st century, preserving its glory and tradition while striving towards something diverse, universal and altogether their own

Southern Avenue - Be The Love You Want