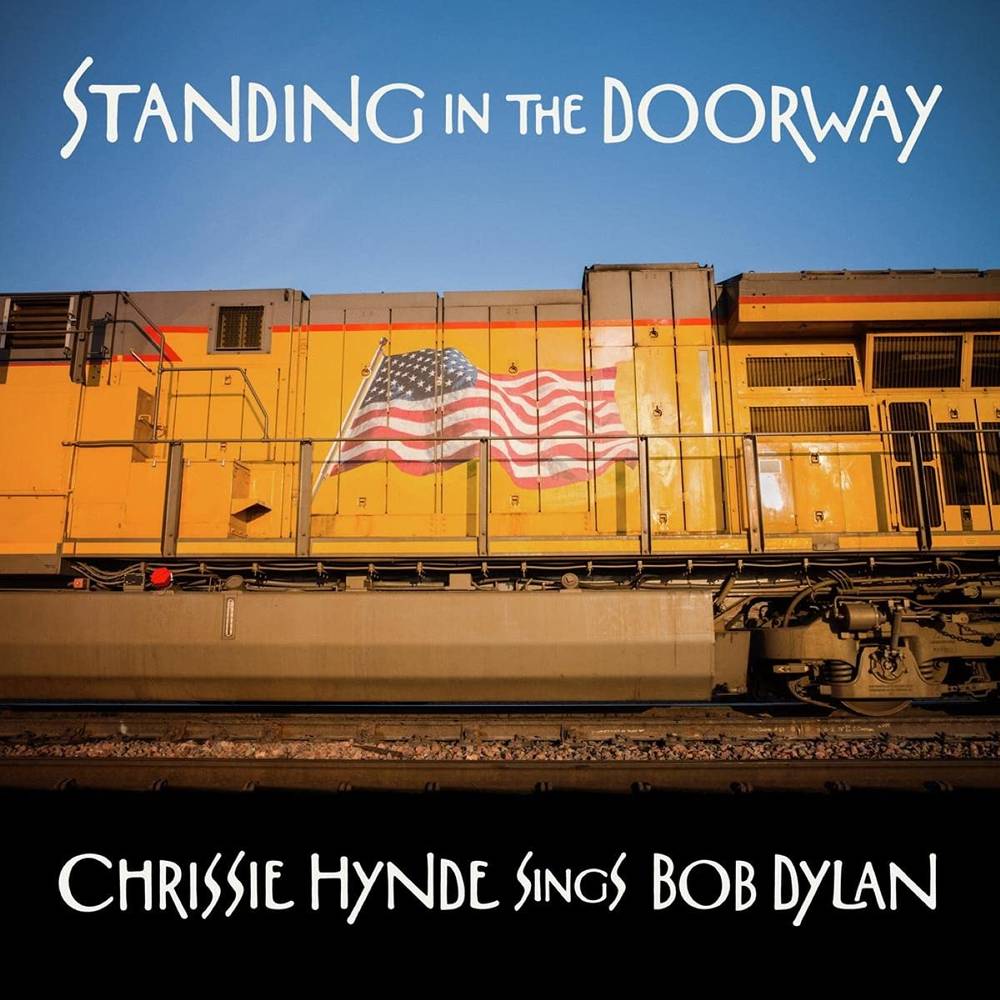 (Please call first)
DISC: 1
1. In the Summertime
2. You're a Big Girl Now
3. Standing in the Doorway
4. Sweetheart like You
5. Blind Willie McTell
6. Love Minus Zero / No Limit
7. Don't Fall Apart on Me Tonight
8. Tomorrow Is a Long Time
9. Every Grain of Sand

Chrissie Hynde has announced details of her brand-new album of Bob Dylan covers, Standing in the Doorway: Chrissie Hynde sings Bob Dylan. The songs were recorded in lockdown by Chrissie and her Pretenders bandmate James Walbourne, almost entirely by text message. James would record an initial idea on his phone and send it off to Chrissie to add her vocal, before the tracks were mixed by Tchad Blake (U2, Arctic Monkeys, Fiona Apple). The nine-track album will be released via BMG on LP and CD on August 20th.