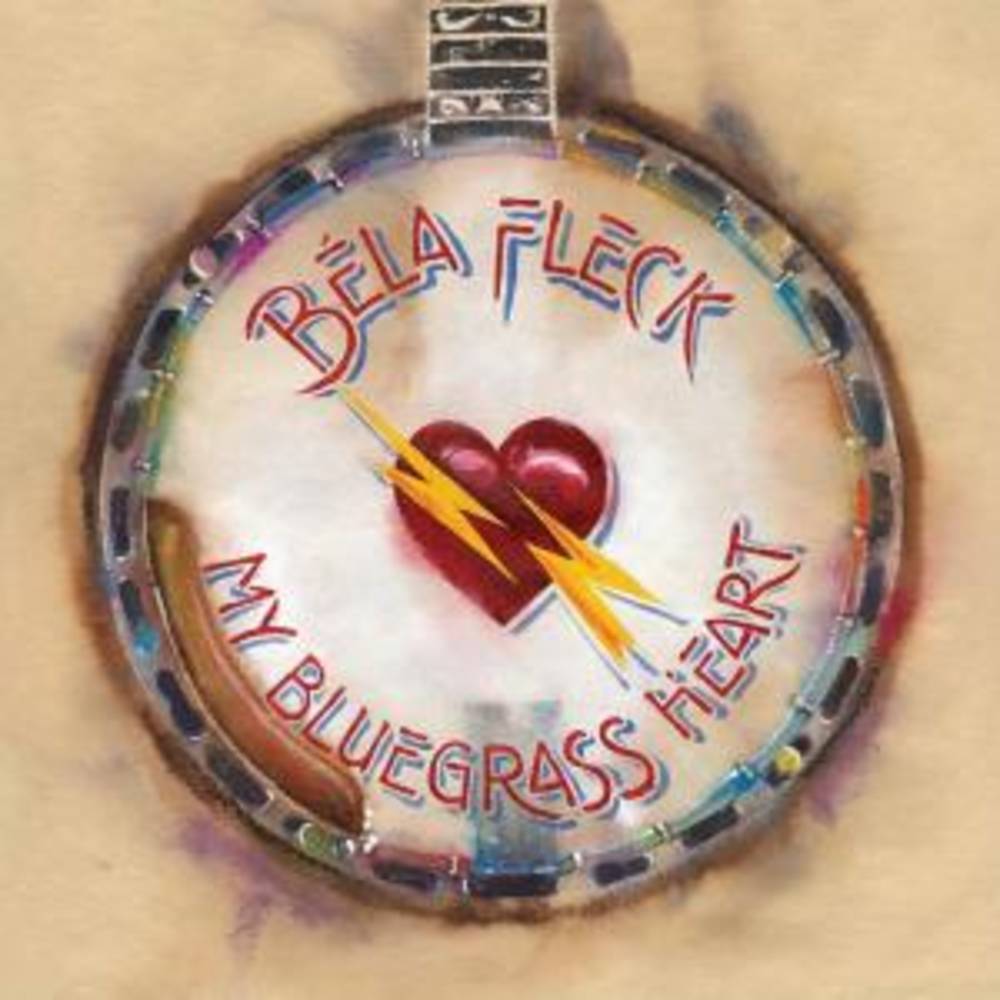 Over the last four decades, Bela Fleck has made a point of boldly going where no banjo player has gone before, a musical journey that has earned him 15 Grammys in nine different fields, including Country, Pop, Jazz, Instrumental, Classical and World Music. But his roots are in bluegrass, and that's where he returns with his first bluegrass tour in 24 years, My Bluegrass Heart. My Bluegrass Heart is the third chapter of a trilogy which began with the 1988 album, Drive, and continued in 1991 with The Bluegrass Sessions. The project features a who's who of some of the greatest instrumentalists in bluegrass music's history alongside some of the best of the new generation of players mandolinists Sam Bush, Sierra Hull, and Chris Thile; fiddlers Michael Cleveland and Stuart Duncan; celebrated multi-instrumentalist Justin Moses, bassists Edgar Meyer and Mark Schatz, and the amazing Bryan Sutton and Molly Tuttle on guitar.