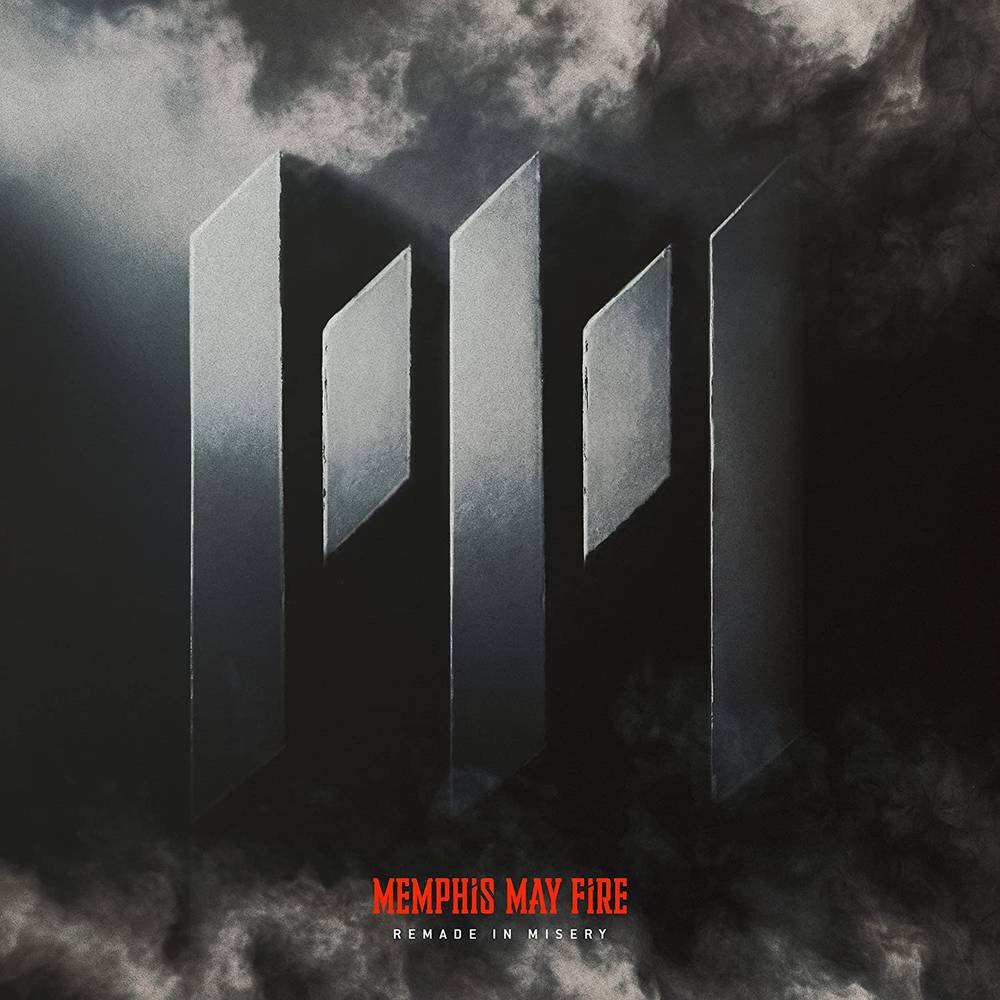 Last summer, Memphis May Fire - Matty Mullins (vocals), Kellen McGregor (guitar), Cory Elder (bass) and Jake Garland (drums) - dropped a series of singles, which accumulated nearly 35 million streams combined as fan excitement reached fever-pitch levels. The new material was repeatedly lauded by Revolver, SiriusXM, Loudwire, WSOU and HM. Additionally, each song drop had a philanthropic element and was accompanied by a piece of charity-driven merch that was available at the band's online store.

Today, the band has announced its seventh album, "Remade in Misery." The album arrives on June 3 via longtime label Rise Records. Preorder it here.

He adds, " `Remade in Misery' is undoubtedly a new season for MMF. We have truly rediscovered who we are as a band through these songs, and we can't wait to bring them to life on upcoming tours..

MEMPHIS MAY FIRE / REMADE IN MISERY