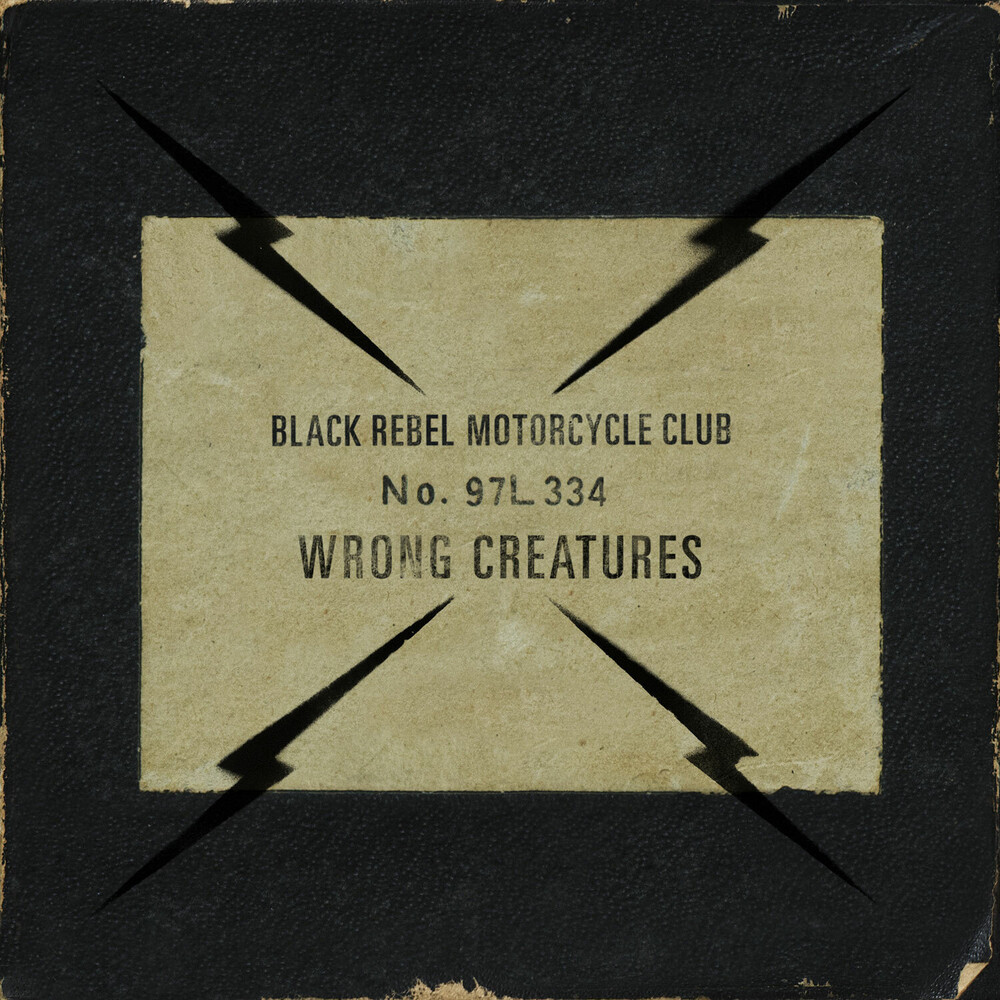 Produced by Nick Launay (Nick Cave, Arcade Fire) and recorded at Sunset Sound, 2018's Wrong Creatures returned to the core of Black Rebel Motorcycle Club's alchemy, yet plunged the knife in even further. From the Cave-esque murder balladry of "Haunt" to the garage punk of "Little Thing Gone Wild," it runs the gamut allowing the band to flex every muscle in their armor. Wrong Creatures takes a journey throughout rock's history, taking unlikely twists and turns, both peppered with historic influences but also having one foot firmly in the present. Their biggest focus here remains in developing their own musicianship, never resting on their laurels. "We caught some cool performances on this record," Peter Hayes said.