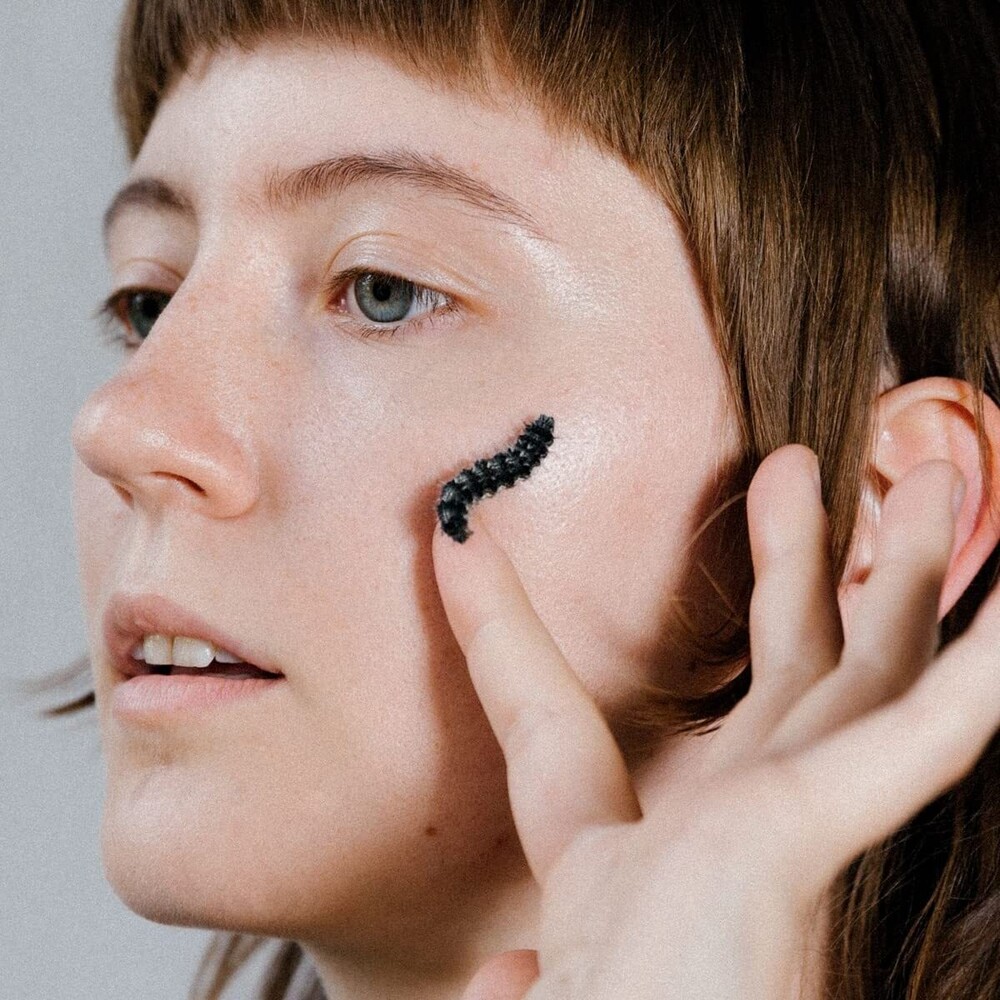 Tara Nome Doyle, a 24-year-old artist from Berlin -with Irish and Norwegian roots is a charismatic voice of her generation. »Værmin« is the name of her new full-length album -the second after her glorious debut »Alchemy«. The record tells the haunting tale of a toxic relationship and is rich with symbolism and emotional wisdom. Piano, violin, synthesisers and pulsating beats create a wide space in which Tara Nome Doyle's voice shifts between angelic heights and ominous, twisted lows. »Værmin« is an emotionally moving album that celebrates the -supposedly- ugly that lives in and around all of us. All the tracks are named after creatures that are considered to be undesirable pests: »Leeches«, »Caterpillar«, »Snail«, »Mosquito«, »Crow«, »Moth«, »Spider«, »Worms«. Tara Nome Doyle brings these creatures out of the shadows, and in doing so also poses a political question in her art: What would happen if we »welcomed« the vermin instead of rejecting them? Wouldn't we then arrive at a much richer, more balanced relationship to ourselves, a healthier relationship with the world around us and to other people? »Værmin« is a grand, wise, deeply moving album. Tara Nome Doyle's songs immediately grab a hold of you and get stuck in your head -existential music by an extraordinary artist.