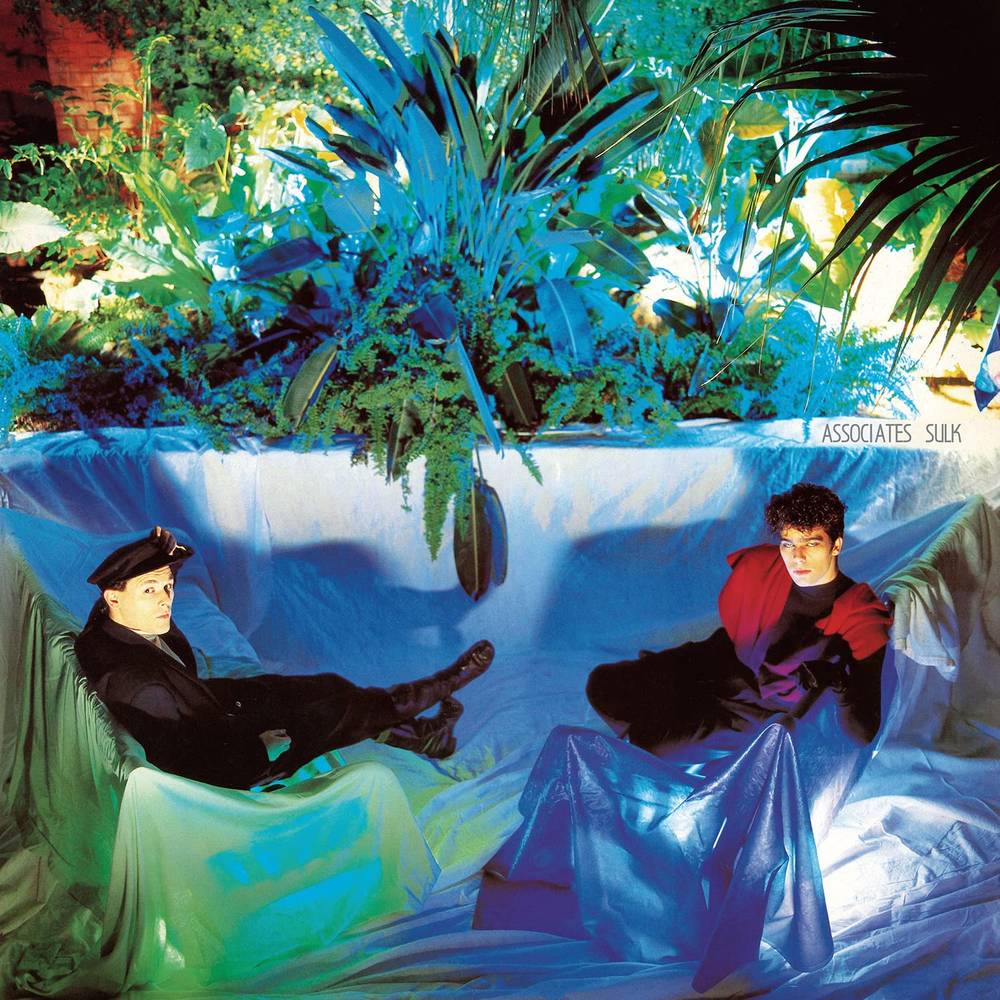 Formed in Dundee, Scotland in 1979, The Associates were comprised of vocalist Billy Mackenzie and multi-instrumentalist Alan Rankine. Built on an eclectic mix of influences and interests ranging from art rock to glam and disco, the duo found early success with their debut record The Affectionate Punch in 1981. Their second studio album Sulk, released in 1982, was the group's definitive statement, a fascinating blend of lush, New Romantic popcraft and dark, surreal cabaret stylings. Upon its release, he album was voted the album of the year by Melody Maker. This 40th Anniversary edition celebrates Sulk, the original album remastered, on 140g Blue Vinyl for the first time. Sulk, Billy Mackenzie recalled before his death in 1997, “was a real liberation. It had the essence of what I’m about. I realized I could create my own sunshine.”