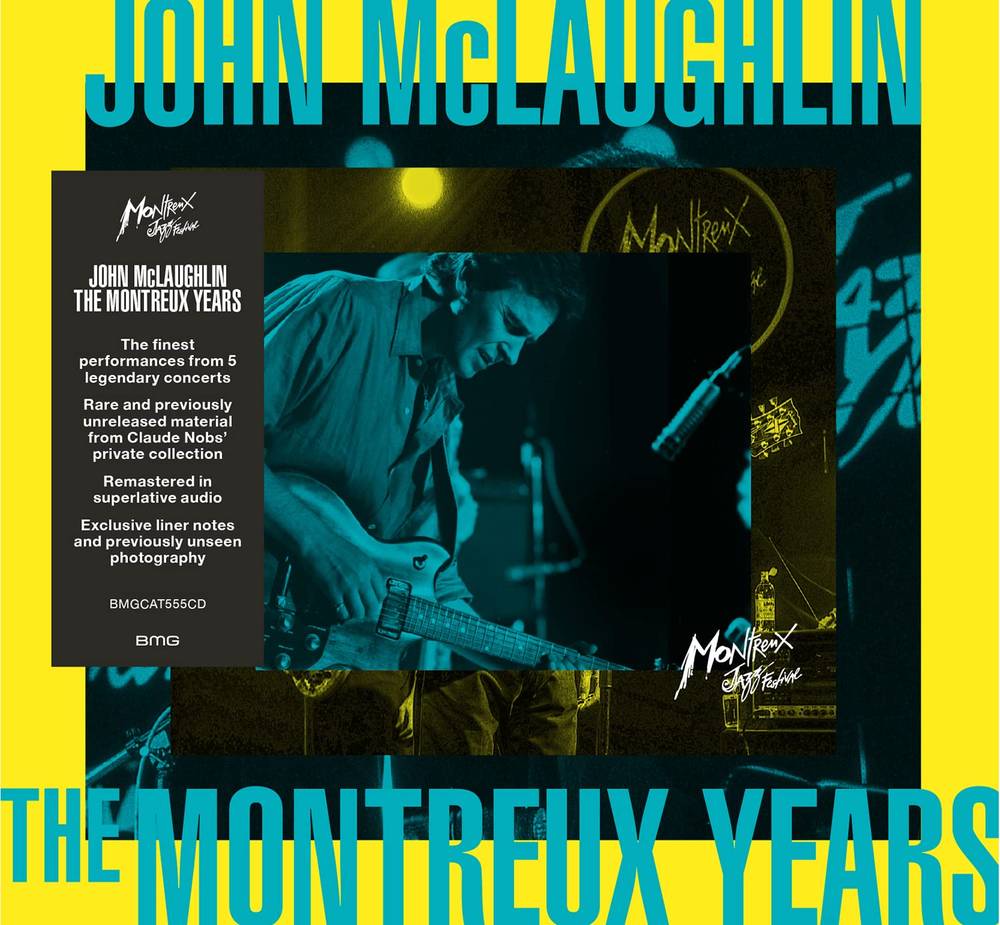 Live archive release from the legendary guitarist featuring the highlights from six legendary concerts. Urated and compiled by John McLaughlin, the album is a collection of his finest performances at the Montreux Jazz Festival between 1978 and 2016, which have been beautifully restored and remastered at Metropolis, the recordings will be available in multi-format configurations, including superior audiophile heavy weight triple-vinyl (for the first time), as well as double and single CDs, and via streaming services in HD audio. All but one of these tracks has been previously released on the 17-CD Warner Bros 2003 box set, The John McLaughlin Montreux Concerts, but are now available in a far more digestible package.