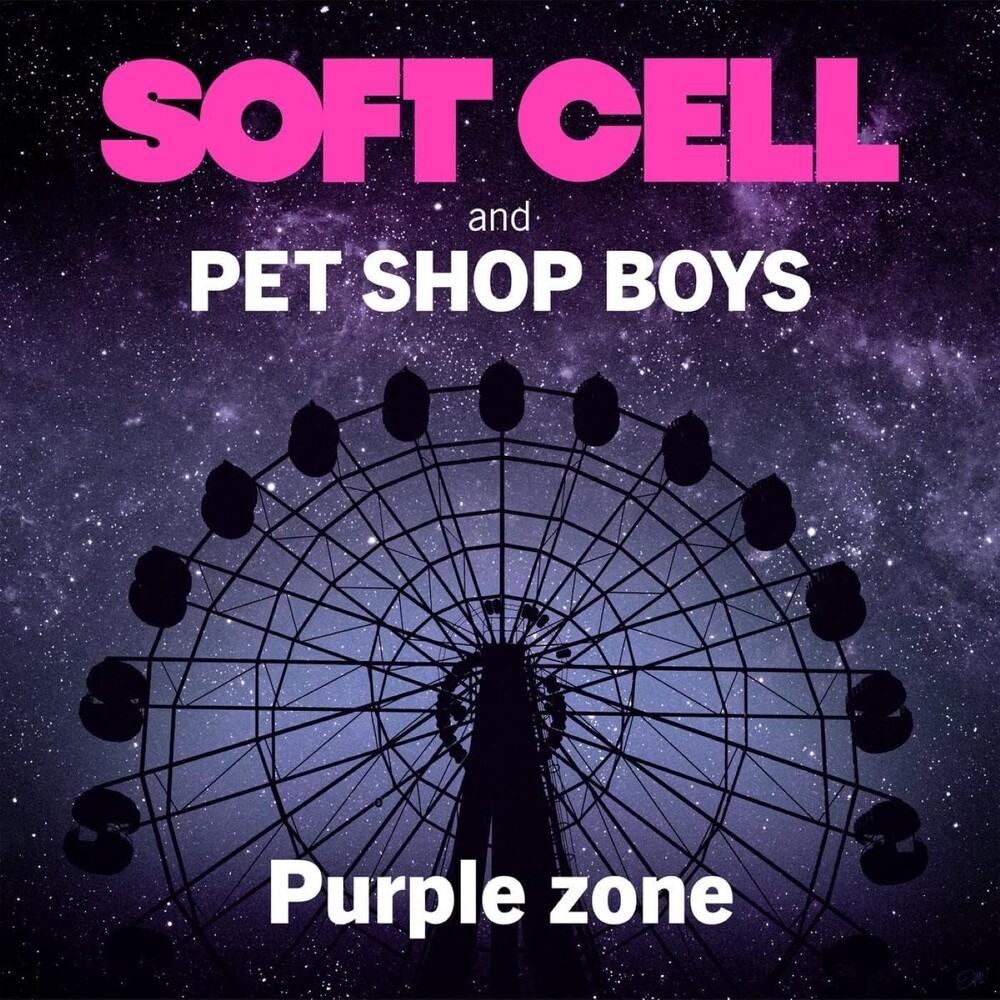 Purple Zone - Soft Cell & Pet Shop Boys - In an absolutely fabulous collaboration, Soft Cell (Almond and producer/instrumentalist Dave Ball) have teamed up with none other than fellow synthpop legends Pet Shop Boys to collaborate on the new single "Purple Zone", one of the songs on *Happiness Not Included. This is Soft Cell's first new album since 2002's Cruelty Without Beauty, and their fifth overall. Almond and Ball reunited in 2018 to perform a concert in London called "Say Hello, Wave Goodbye" that was meant to both celebrate the group's 40th anniversary and say farewell... but life always throws a twist.