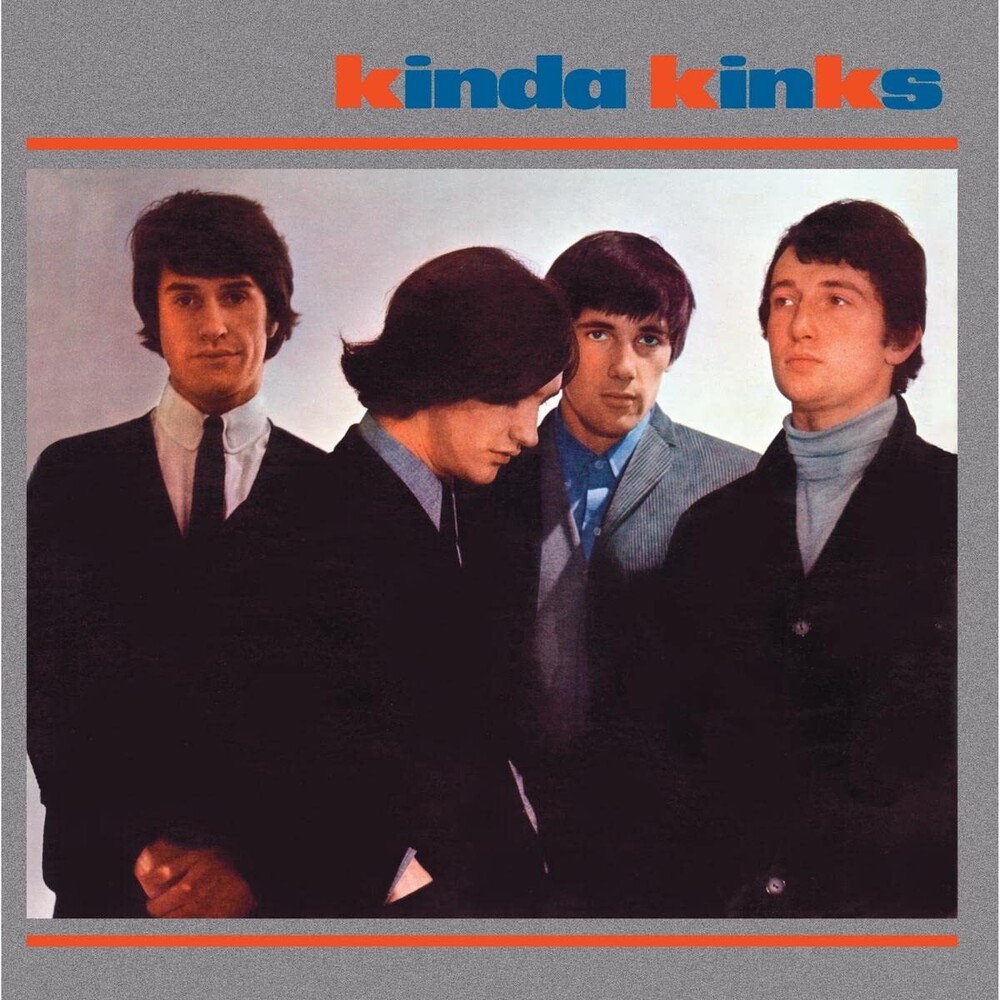 The Kinks - Kinda Kinks Kinda Kinks is the second album by English rock band the Kinks, otiginally released in 1965. Recorded and released within two weeks after returning from a tour in Asia, Ray Davies and the band were not satisfied with the production. The big single was "Tired of Waiting for You".