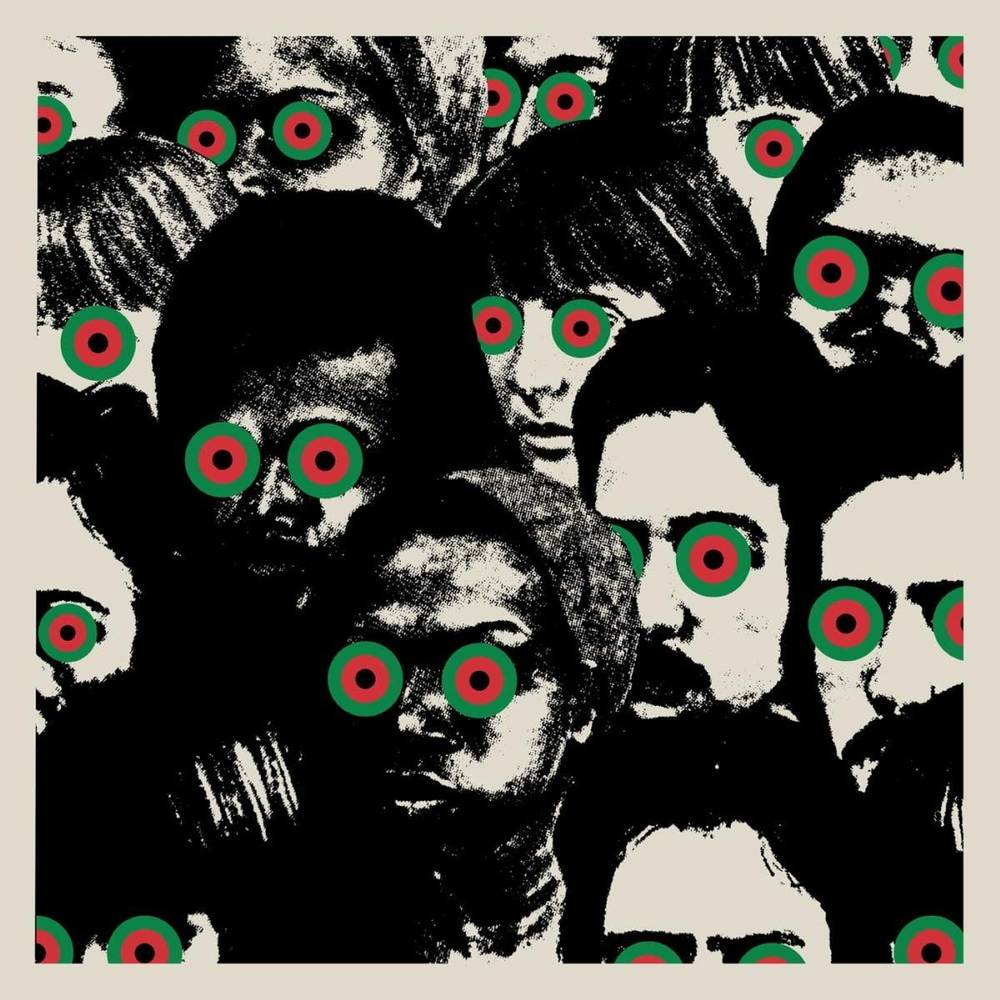 The natural chemistry between Brian (Danger Mouse) and Tariq (Black Thought) comes through in the ease with which the artist and listener move through this album. Moreover, it’s an album untethered to any genre, era or trend — uncategorizeable and timeless. It is the sound of the pair observing their own culture and asking questions they still may not have the answers to.

Brian Burton (AKA one half of Gnarls Barkley, Broken Bells, and Karen O & Danger Mouse — and universally regarded as the most versatile producer in modern music) has found a formidable new partner in the incomparably prolific rapper Tariq Trotter - rapper, MC & co-founder of The Roots, film and theater actor, producer, writer or, as Hypebeast sums up: "one of the best lyricists in hip-hop history."