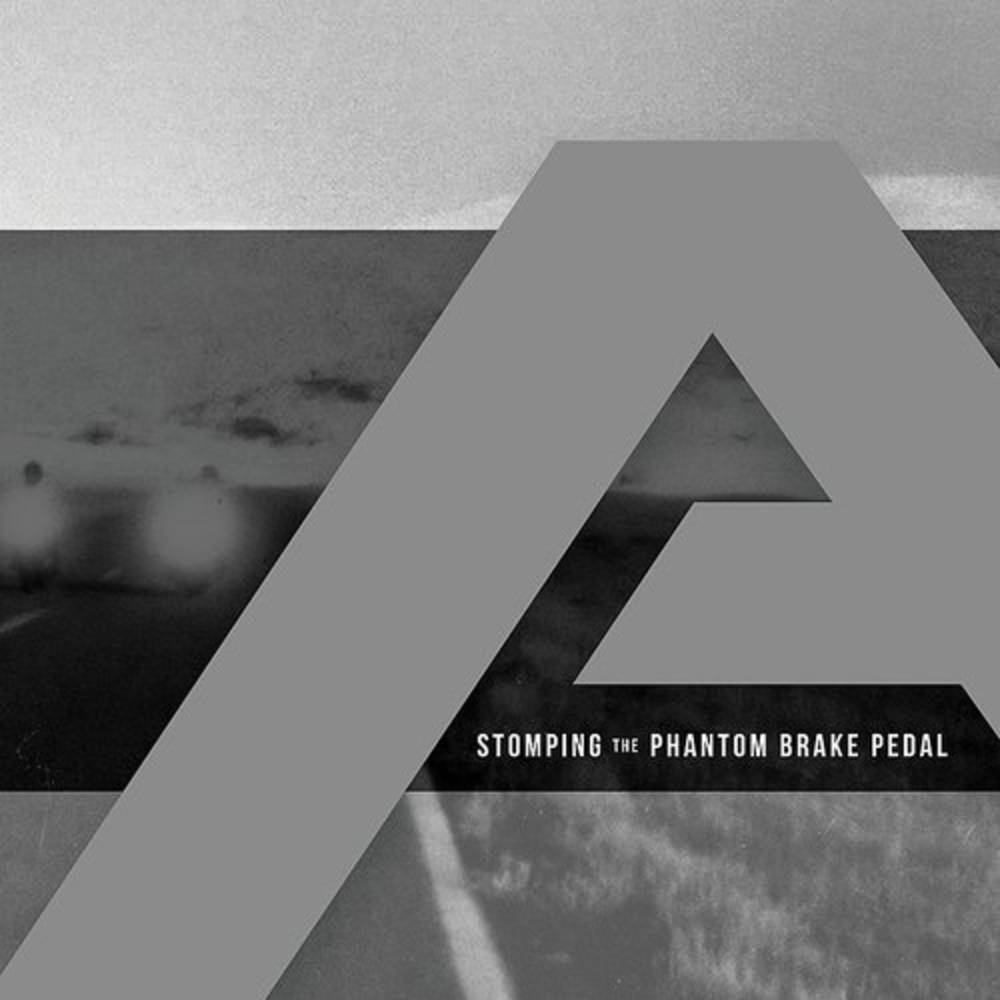 In 2005, when Tom DeLonge’s then-band blink 182 went on a hiatus, he formed a high concept art project dubbed Angels & Airwaves. With their first release, 2006’s We Don’t Need To Whisper, Angels & Airwaves went gold and burst onto the scene as an arena rock powerhouse that wouldn’t be limited. It's a trans-media world that can and has existed in music, in film, in books, as well as in any visual platform: DeLonge co-directed the award-winning 2014 animated short Poet Anderson: The Dream Walker, which won Best Animation at the Thess International Short Film Festival, and the band produced the 2011 movie LOVE, which won Best Musical Score at Toronto After Dark. Angels & Airwaves consists of DeLonge (lead vocals, guitar/synths), Ilan Rubin (Nine Inch Nails) (drums/guitar/backing vocals/synths), David Kennedy (Box Car Racer, Hazen Street) (guitar), and Matt Rubano (Taking Back Sunday) (bass).