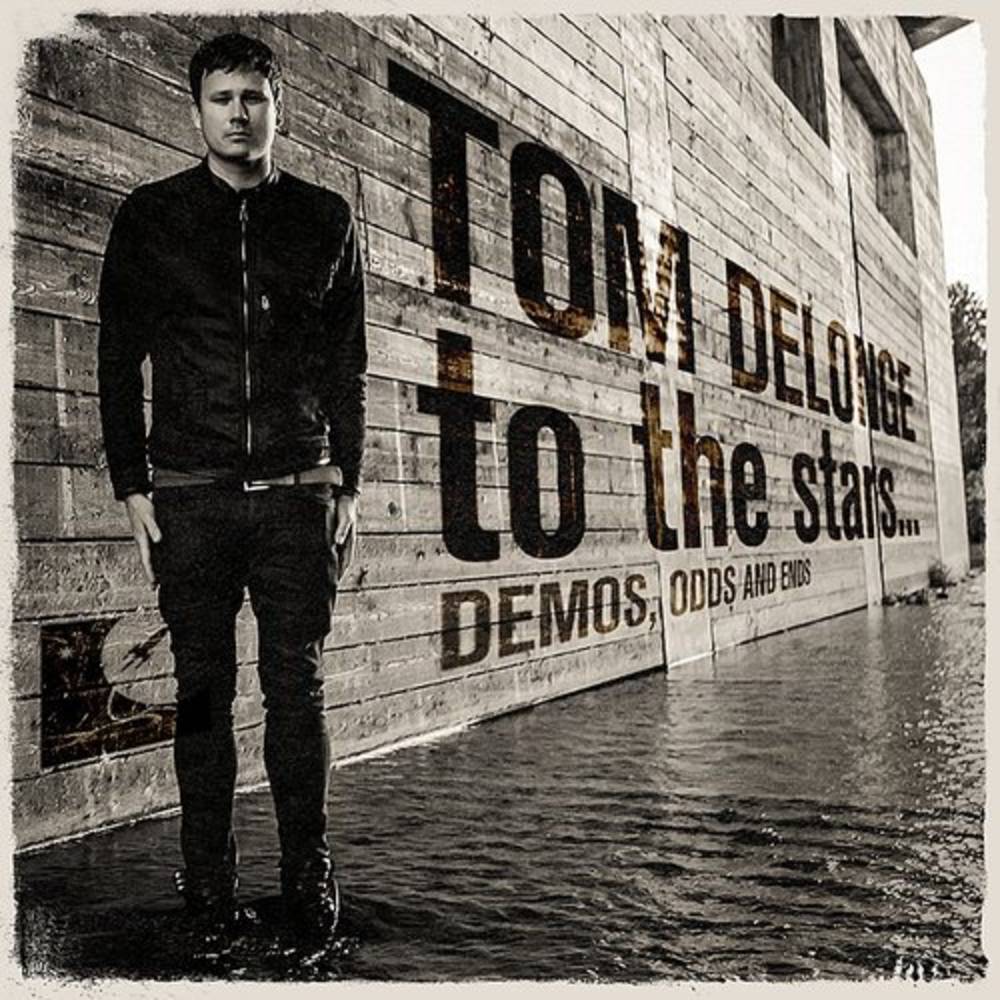 Southern California Native, Tom Delonge, has become the jack of all trades not only as a musician, but also an author, record producer, actor, filmmaker and an entrepreneur. Tom is the lead vocalist and guitarist of the rock band Angels & Airwaves, and was also the co-lead vocalist, guitarist, and co-founder of the rock band Blink-182. Not only has Tom charted numerous hits with Angels & Airwaves on Itunes and Billboard, he’s been able to segue right into film with projects such as Poet Anderson, co-directed by DeLonge, which won Best Animated Short Film at the Toronto International Short Film Festival. He’s released a children’s book called The Lonely Astronaut on Christmas Eve as well as many other novels and picture books, and even established his own clothing brand, Atticus Clothing, with Mark Hoppus of Blink-182.

Aside from his household name with Angels & Airwaves and Blink-182, Tom’s other grand project has been his entertainment company, To The Stars, Inc. which has since then been merged into a larger To The Stars Academy of Arts & Sciences. Aside from the entertainment division, the new company has aerospace and science divisions dedicated to ufology and the fringe science proposals of To the Star's co-founder, Harold Puthoff. In 2019, the company produced the History Channel television show Unidentified: Inside America's UFO Investigation, about the USS Nimitz UFO incident, which also features DeLonge.