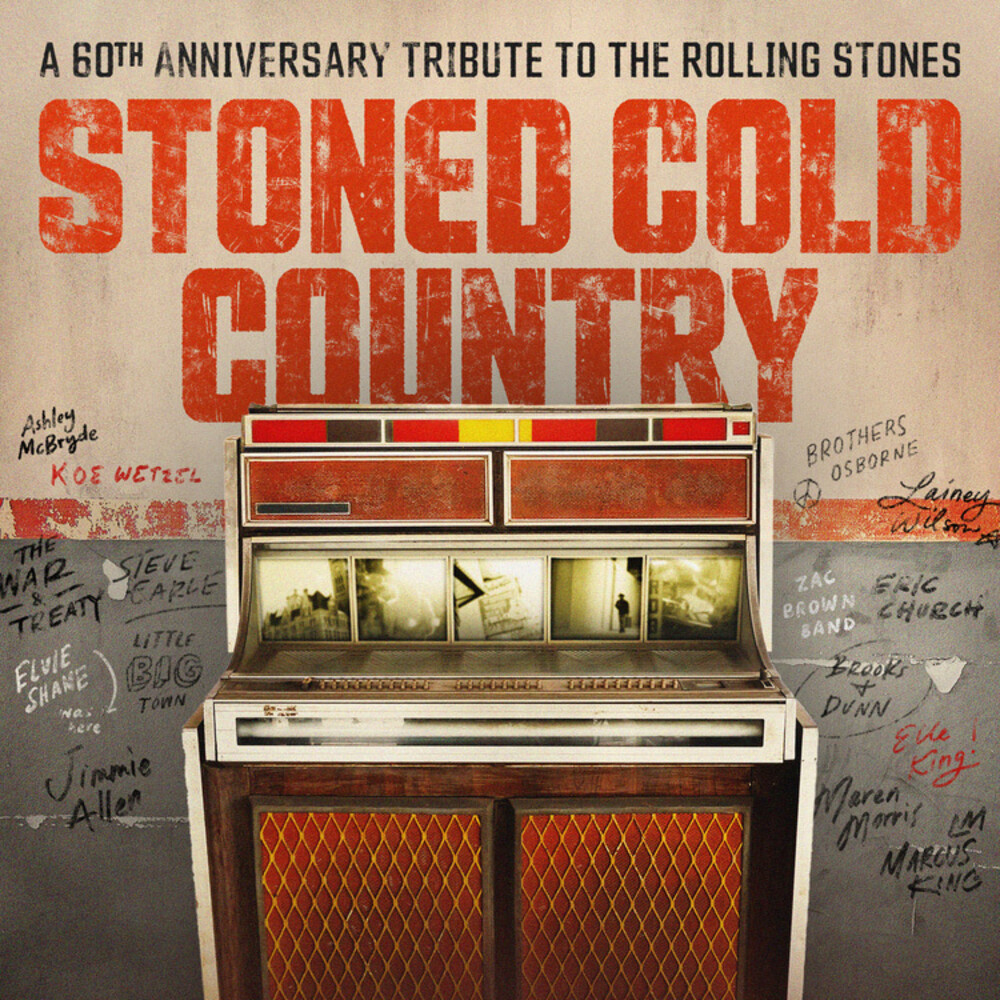 In celebration of The Rolling Stones' 60th anniversary, some of Country's biggest stars have come together for Stoned Cold Country, a forthcoming tribute album filled to the brim with reimagined versions of the legendary Rock band's catalogue, to be released in 2023 on BMG.