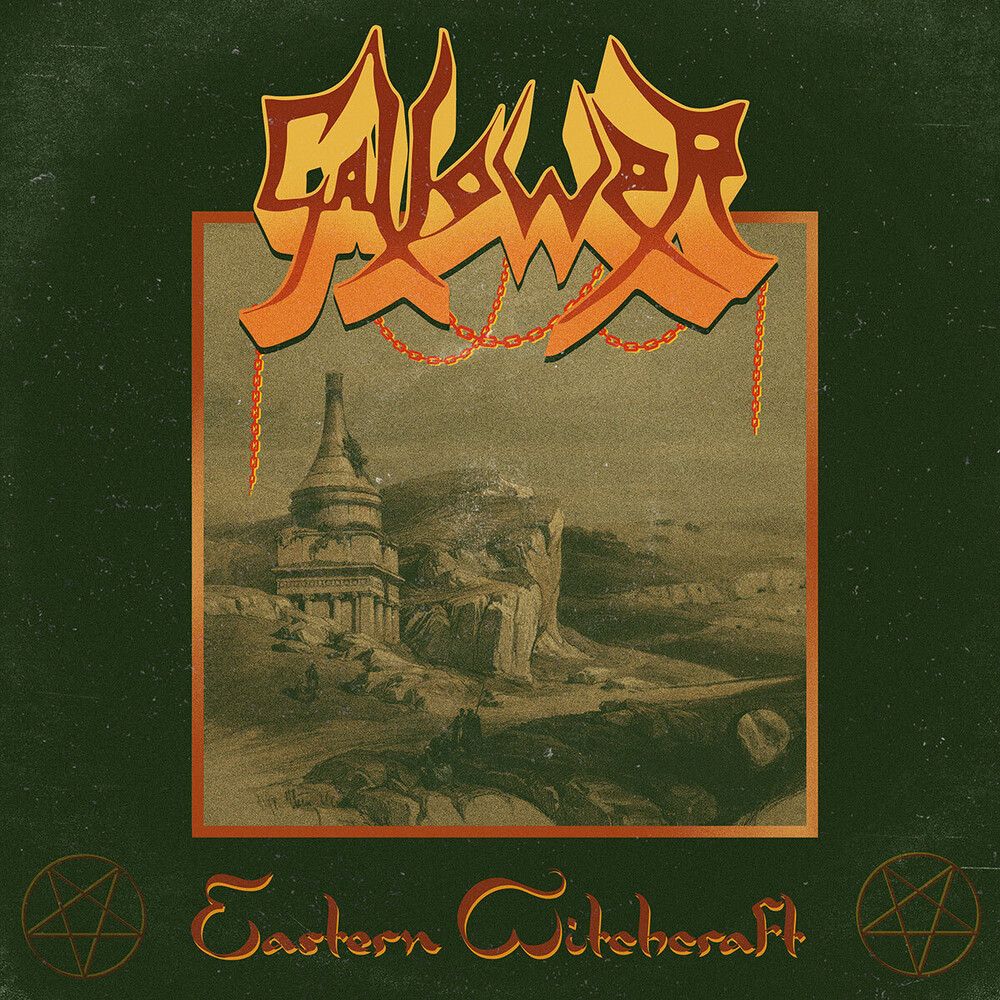 Formed in 2015, Poland's Gallower sport a sound seeking the ultimate revenge and squarely located around 1985 (maybe even 1986), Gallower incite a riot of violence that skillfully melds the Teutonic legendry of Destruction, Sodom, Kreator, and Violent Force with the first-wave black magick of Bathory, Hellhammer, Venom, and Japan's Sabbat.