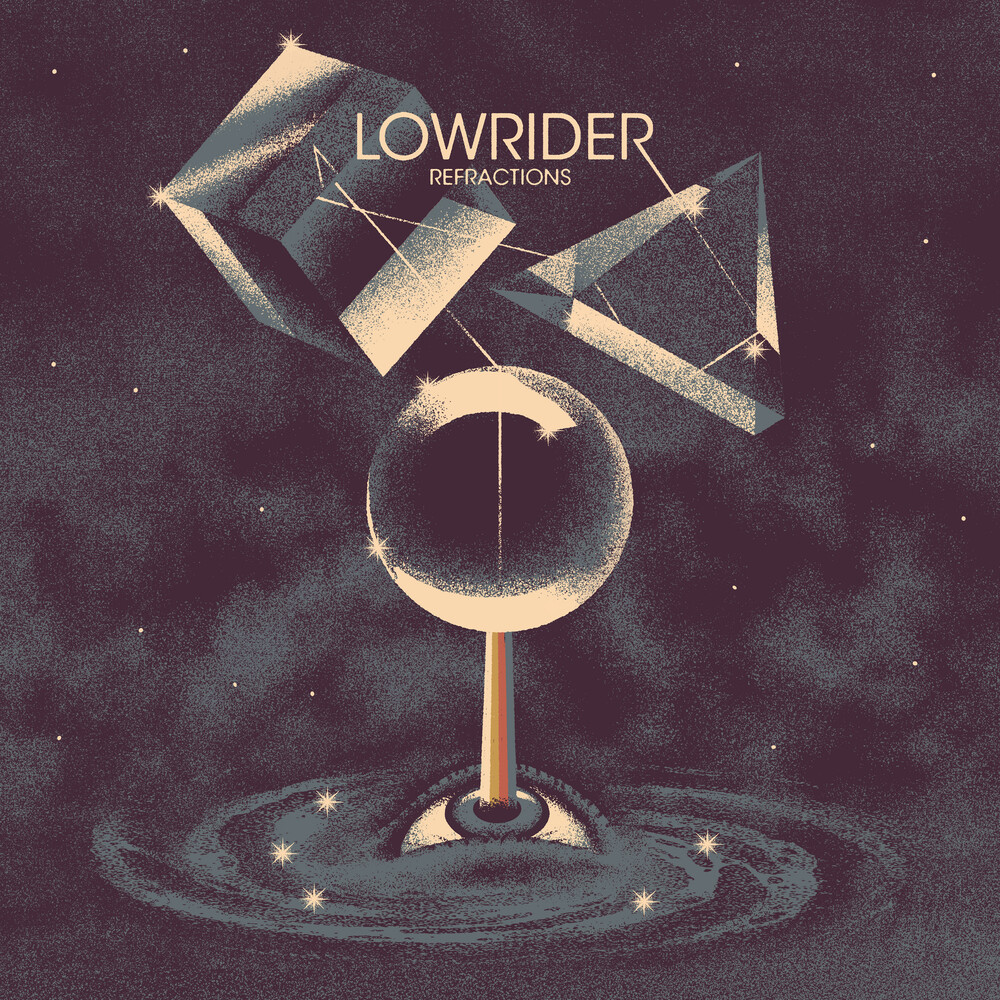 Before Monolord, Graveyard, Greenleaf, and Truckfighters, one band stood at the dawn of Sweden's Kyuss-inspired desert rock movement. With their groundbreaking debut EP and seminal "Ode to Io" album, Lowrider spawned thousands of imitators. Now, at long last, the progenitors return with blistering new album "Refractions," delivering on their mythic status as founders of a worldwide phenomenon.