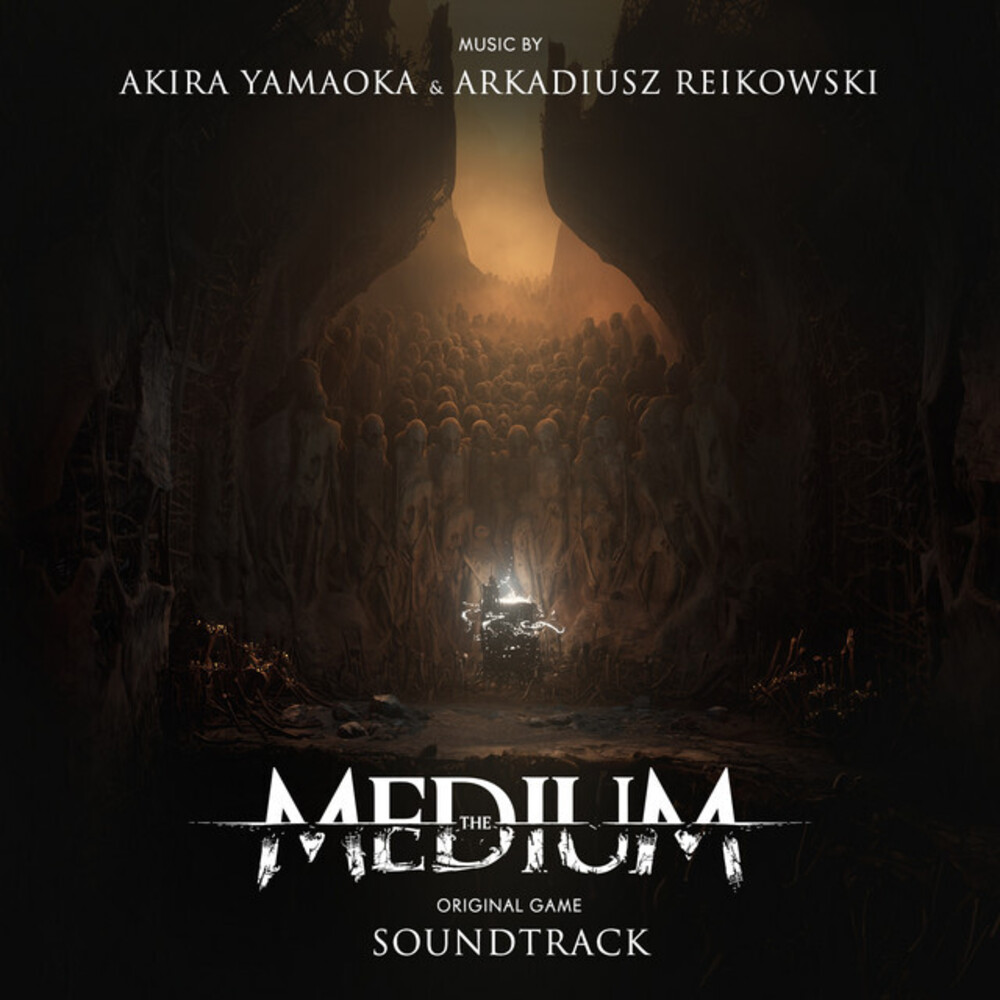 Black Screen Records and Bloober Team have teamed up to release the soundtrack to Bloober Team's latest third person psychological horror game The Medium - that features patented dual-reality gameplay and an original soundtrack co-composed by Arkadiusz Reikowski and Akira Yamaoka - on limited edition double vinyl and as a 2xCD set this October. The soundtrack will be available on audiophile 180g black vinyl, as well as a limited retail version on brown & oxblood vinyl. The vinyl comes in a gatefold sleeve with art by Bloober Team and a Bandcamp Code for the digital soundtrack. Immerse yourself in the disturbing and oppressive atmosphere of the game thanks to the original 'dual' soundtrack co-created by Akira Yamaoka and Arkadiusz Reikowski. Akira Yamaoka is a legendary Japanese composer, best known for his work on the Silent Hill series. Arkadiusz Reikowski is a Hollywood Music in Media Awards nominee who worked on such acclaimed horror games as Blair Witch, Layers of Fear, and Observer. Now they joined their creative forces for the music and songs of The Medium.