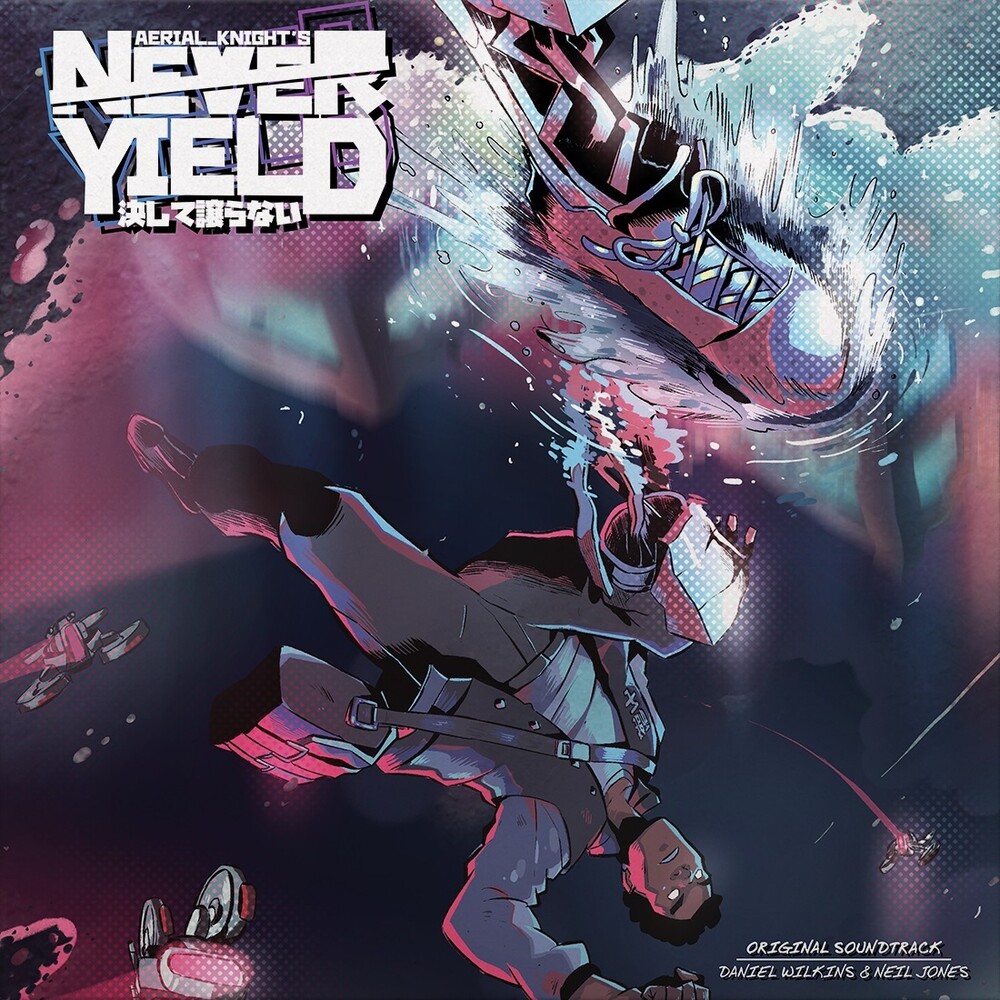 Black Screen Records has teamed up with Headup and Neil Jones - artist, game developer and creator of Aerial_Knight's Never Yield - to release the amazing soundtrack to his highly stylized narrative 3D runner game on limited edition vinyl.Survive a futuristic Tokyo-style Detroit by running for your life, with the amazing soundtrack by Neil 'Aerial_Knight' Jones and the Detroit artist Daniel 'Danime-Sam' Wilkins, featuring vocals from artists of colour from all over the world. The soundtrack presents an eclectic mix of Hip-Hop, Rap, Soul and Trip-Hop and comes in a beautiful gatefold sleeve with original art by Neil Jones and includes a Bandcamp Code for the digital soundtrack.