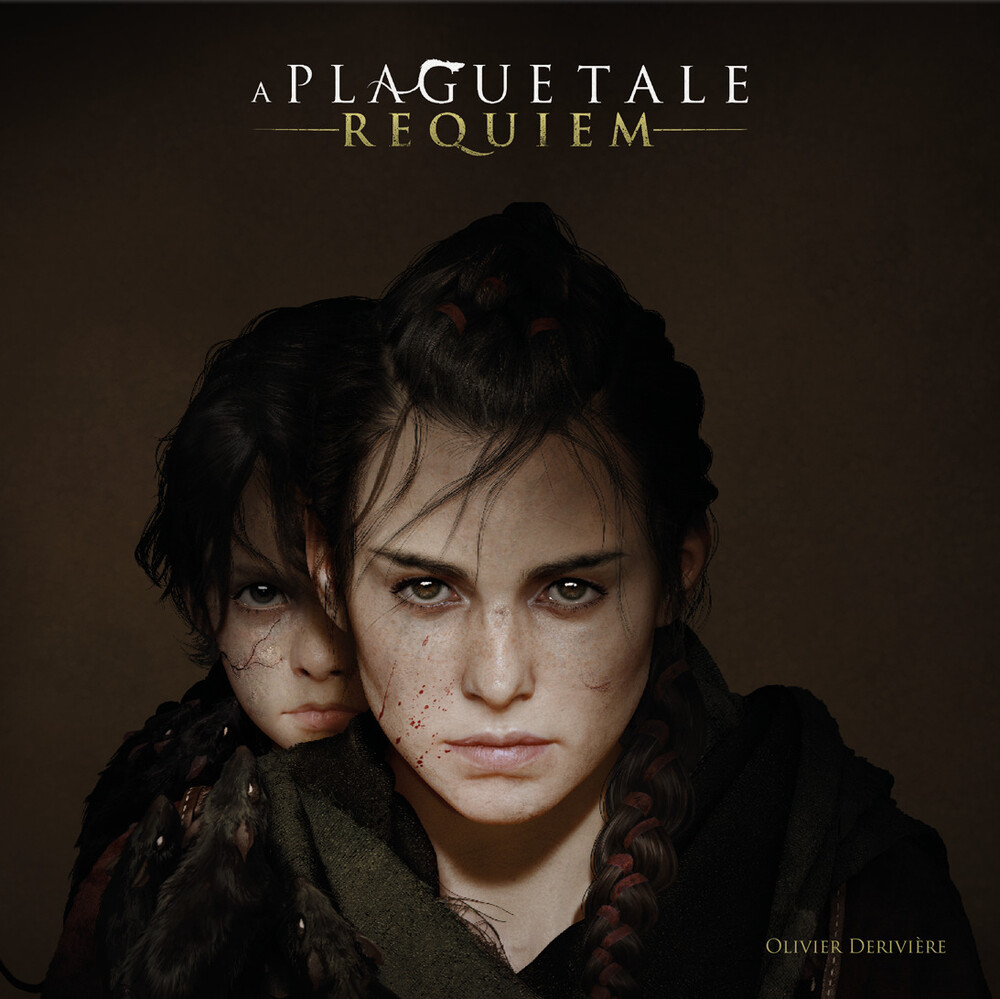 Black Screen Records has once again teamed up with Focus Home Interactive to release the soundtrack to A Plague Tale: Requiem - the sequel to the award-winning adventure game A Plague Tale: Innocence - by IFMCA award-winning and BAFTA nominated composer Olivier Derivière on 180g double vinyl and CD. After signing the soundtrack for A Plague Tale: Innocence, Olivier Derivière is back to enrich the intense emotional journey of A Plague Tale: Requiem with his poignant compositions. Olivier Derivière is a passionate video games composer and an international star in the field, who won multiple awards and a nomination for the 2017 BAFTA. His degree of implication is rare among video games composers, putting the gameplay at the center of his considerations and even influencing the development through his input. The compositions also feature the cellist Eric-Maria Couturier, and the Estonian Philharmonic Chamber Choir. Eric-Maria Couturier is a distinguished member of the Ensemble intercontemporain, a ontemporary music ensemble founded by Pierre Boulez, whom Eric-Maria Couturier collaborated with among other eminent modern music icons. The two-time Grammy Award-winning Estonian Philharmonic Chamber Choir is one of the best-known Estonian ensembles in the world. With a repertoire that extends from Gregorian chant to contemporary music, it lends it's spellbinding vocals to the soundtrack of the game. ABOUT THE GAME: Far across the sea, an island calls... Embark on a heartrending journey into a brutal, breathtaking world twisted by supernatural forces. After escaping their devastated homeland, Amicia and Hugo travel far south, to new regions and vibrant cities. There, they attempt to start a new life and control Hugo's curse. But, when Hugo's powers reawaken, death and destruction return in a flood of devouring rats. Forced to flee once more, the siblings place their hopes in a prophesized island that may hold the key to saving Hugo. Discover the cost of saving those you love in a desperate struggle for survival. Strike from the shadows or unleash hell, overcoming foes and challenges with a variety of weapons, tools and unearthly powers.