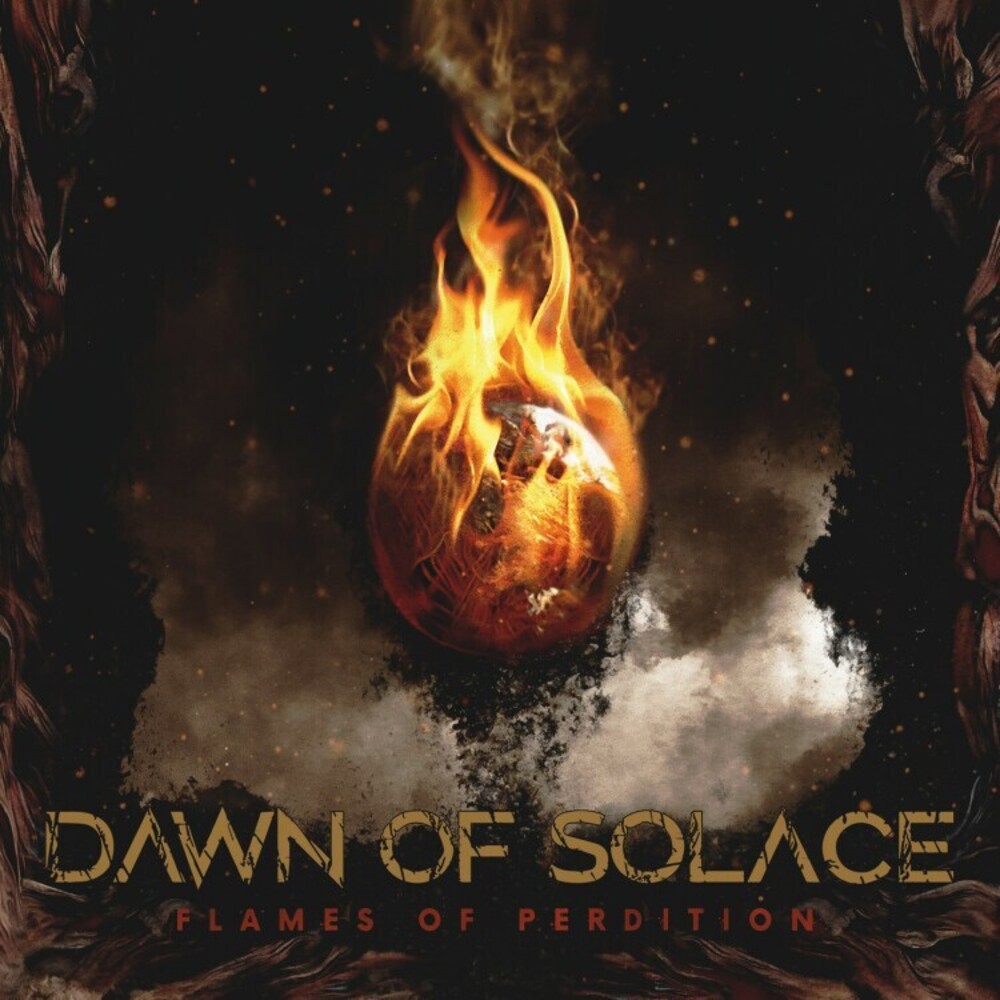 When Before The Dawn was preparing to record the third album "The Ghost" Tuomas Saukkonen realized that he had over 30 songs written. First idea was to simply make an double album for BTD but some of the material written started to sound too slow and dark for BTD style and Tuomas decided to push that darker direction a bit further and form a completely new project called Dawn Of Solace. Debut album "The Darkness" came out in May 2006 featuring BTD vocalist Lars Eikind on clean vocals and Jukka Salovaara on guest vocals and solo guitar. After the release several issues with the label forced the project to go on a hiatus for an undefined amount of time. It took 13 years and 14 written albums until an idea of a song came up that ignite the flame to bring Dawn Of Solace back from over a decade of rest. Time took care of the issues with labels and legally the band was free but 13 years had not taken away the crushing sadness that inspired the debut. After the floodgate opened the writing process for the album came really easy and fast and most of the music has been composed during the final recordings as a rather free stream of thoughts instead of a result of carefully planned and long timed pre-production. "Waves" came out to be an honest picture of the current times for it's writer. Grey, heavy and dark but still sorrow carrying certain beauty and strength and it saw the cold light of day 24th of January 2020 on the new German record label Noble Demon. "Waves" featured Mikko Heikkilä (Black Sun Aeon, Kaunis Kuolematon) as vocalist taking over all vocal duties and Lars Eikind (Before The Dawn) as guest vocalist in one song. Also Jukka Salovaara and Danny Tunker appeared on the album as guest solo guitarists. Already while recording "Waves" it was clear that Dawn Of Solace was brought back to life to be alive and this time there is not over an decade between albums since the third DOS release "Flames Of Perdition" will be out in November 2021. As life itself the darkness of DOS has also evolved and taken few steps towards the void still keeping the music rich with melodies and full of melancholy. This time with an extra amount of solitude that we all have gotten to know during the past 1,5 years.