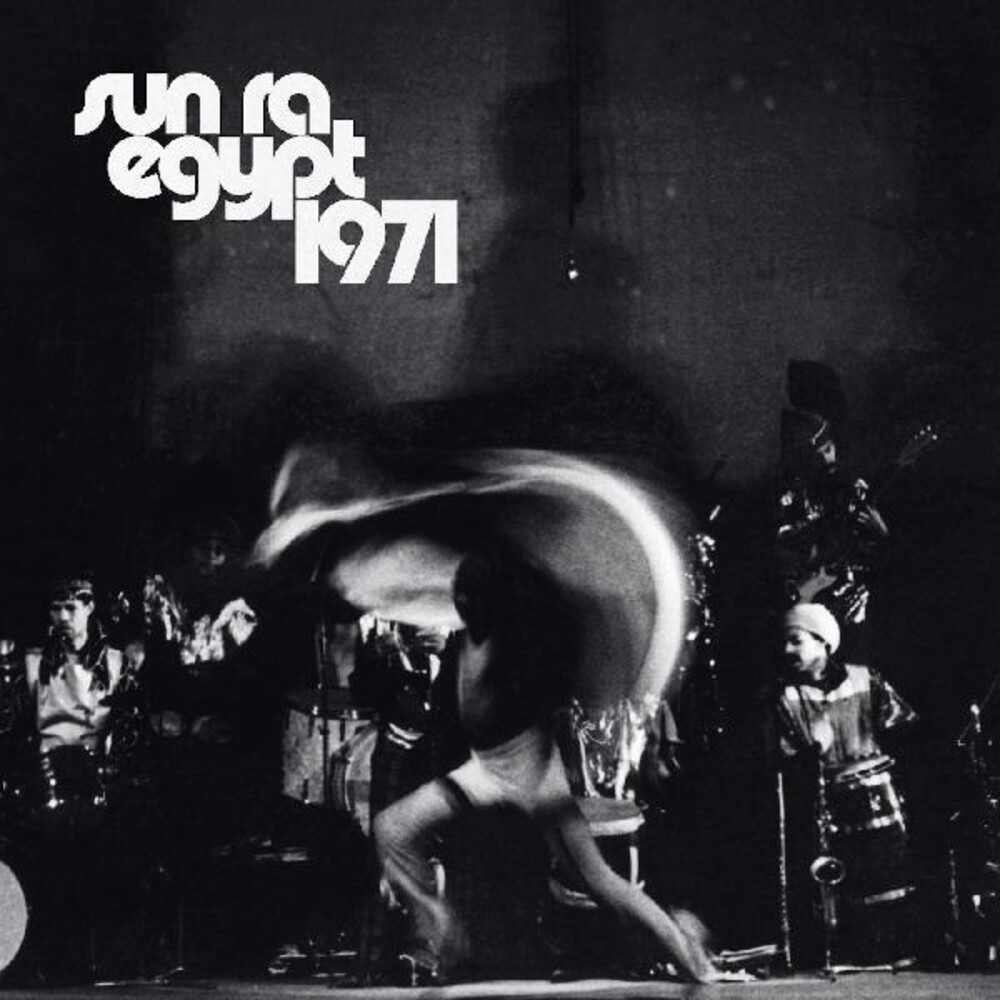 Like countless others, the young Alabamian prodigy Herman Blount had been awed and beguiled by the archaeological discoveries of the early 20th Century around the Nile delta that, once again, thrust ancient Egyptian history and culture into the popular consciousness of the day. Music was Blount's first and abiding passion but, as a young man, he was also a voracious reader, spending hours in the Magic City's libraries, poring over tomes documenting world history, Egyptology, poetry and numerous other subjects.