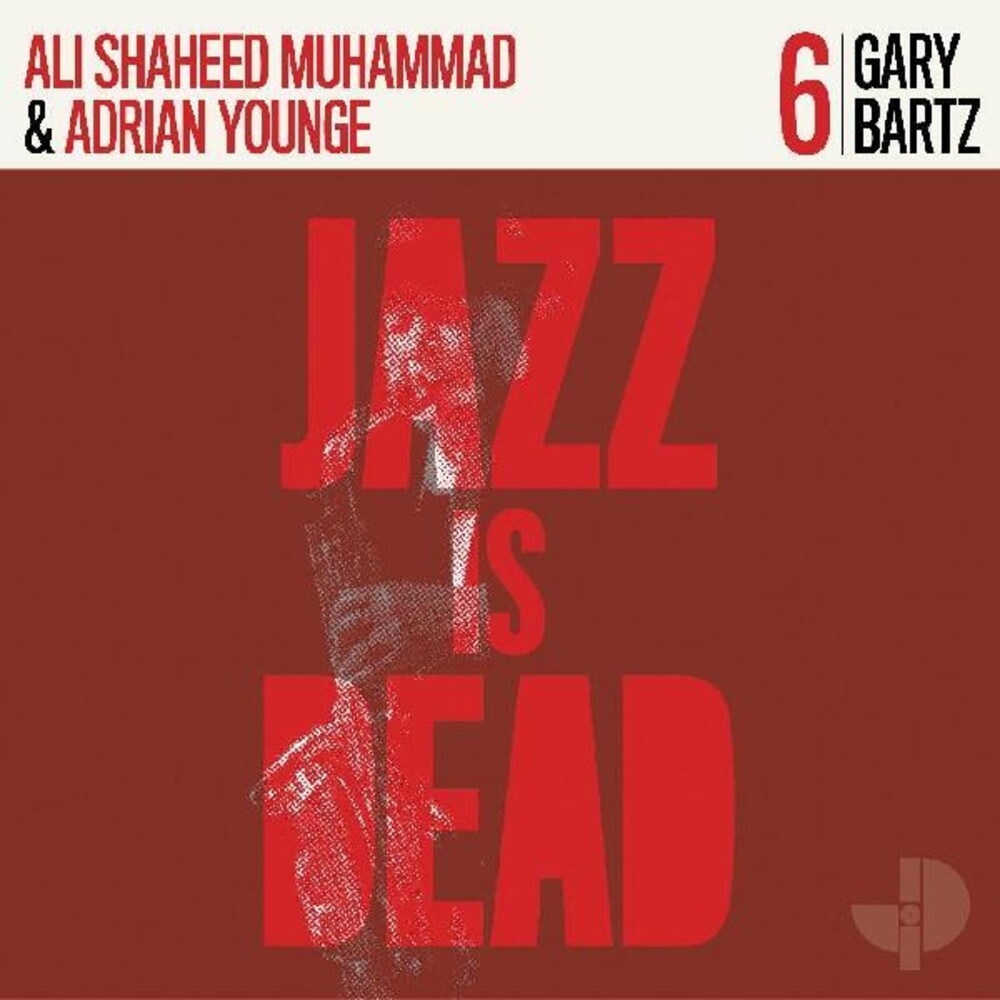 There's early work with Eric Dolphy and McCoy Tyner in Charles Mingus' Jazz Workshop, work with Max Roach and Abbey Lincoln, a stint in Art Blakey's Jazz Messengers, and also one with Miles. There's his groundbreaking and highly influential Ntu Troop albums of the early 70s and his jazz-funk work including two classic albums with the Mizell Brothers, one of which supplied A Tribe Called Quest with a sample that was smooth like butter. That's not to mention appearances on beloved albums by Pharoah Sanders, Donald Byrd, Norman Connors, Roy Ayers, Gene Ammons, Phyllis Hyman, Jackie McLean and many others. This is what Gary Bartz brings to the Jazz Is Dead project and as can be expected, his questing spirit fits the JID style like a glove and has produced an album that's a cutting-edge addition to his immense canon as he effortlessly interfaces with a new generation.