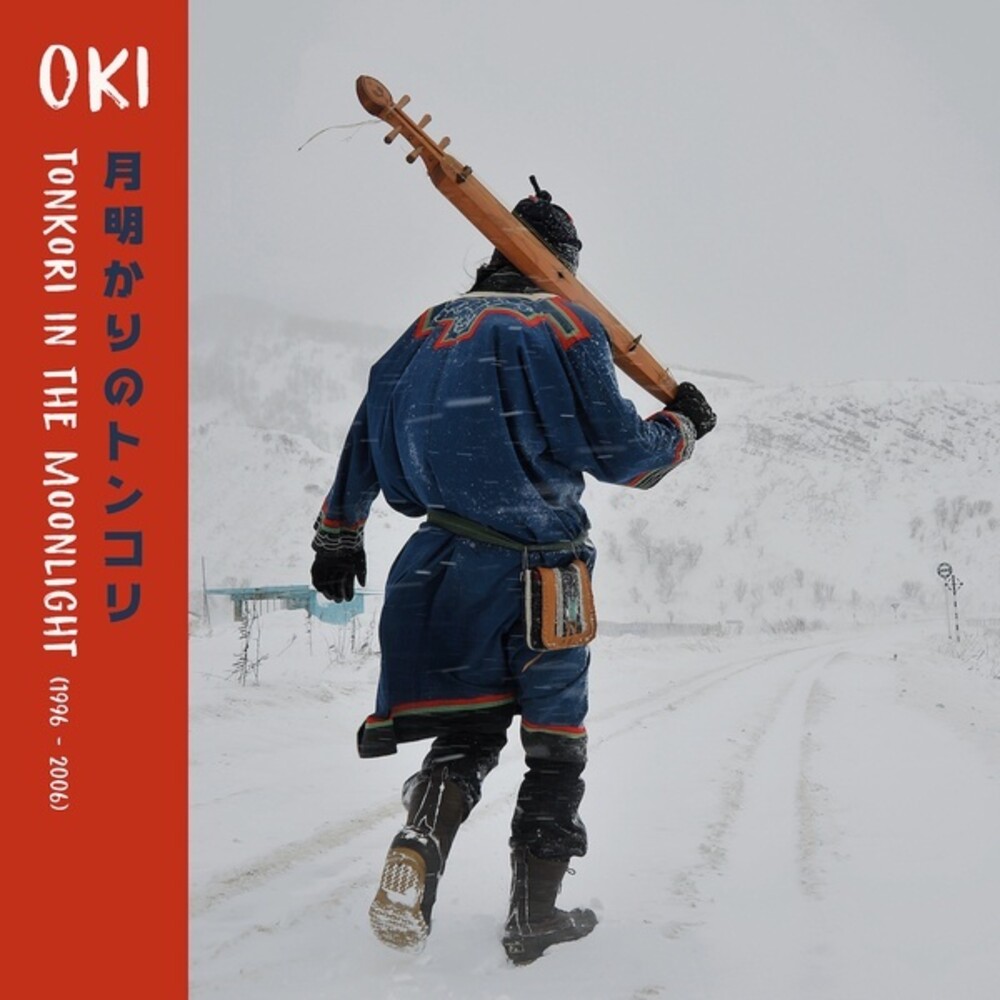 Vinyl LP pressing. Tender tonkori melodies, meditative dub excursions and hallowed folk vocals combine on Tonkori in the Moonlight, an 11-track collection of mostly traditional songs performed by indigenous Ainu musician Oki. Born on the Japanese island of Hokkaido in 1957, Oki's released his debut album in 1996 and since then he has recorded 11 studio albums both solo and with his Dub Ainu Band and toured internationally - from Womad in the UK to the John F. Kennedy Center in Washington DC via festival appearances in Singapore, Australia and across Europe. Oki is one of only a handful of musicians who play the tonkori, a five-stringed Ainu harp, which is both the pulse of this record and the force that unifies the disparate sounds he introduces such as reggae, dub, Irish folk, throat singing, African drumming and music from Central Asia