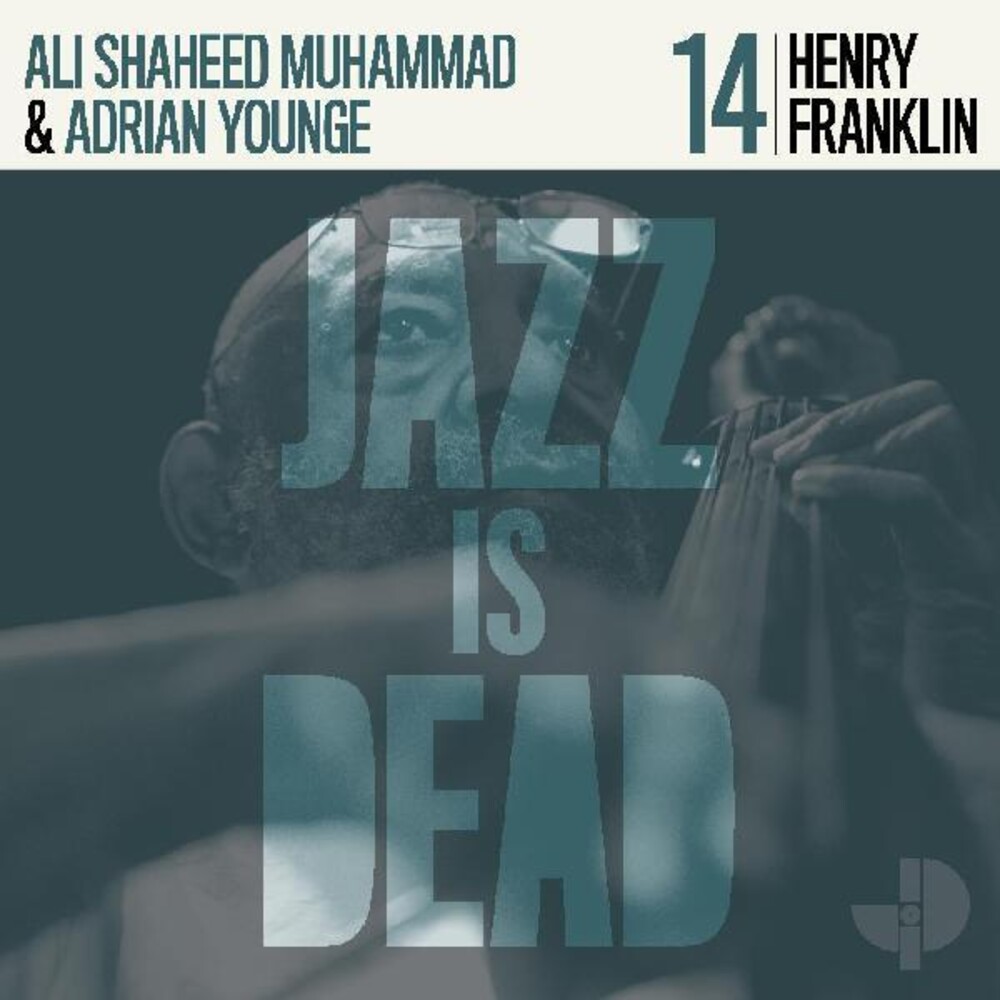 Limited blue colored vinyl LP pressing. A guiding force behind the venerated Black Jazz catalog, bassist Henry "The Skipper" Franklin has left an indelible mark as a sideman and leader, having appeared on many of the label's most recognizable releases, as well as having recorded with Hugh Masekela, Stevie Wonder, Freddie Hubbard, Hampton Hawes, and many other luminaries. His swooping, languid style gave the bass a new emotive range, and has become a point of reference for the several generations that have followed. Now, Franklin joins Adrian Younge and Ali Shaheed Muhammad for the latest Jazz Is Dead release, a masterful showcase of Franklin's range and lasting impact, and a continuation of the maestro's impeccable legacy for Henry Franklin JID014.