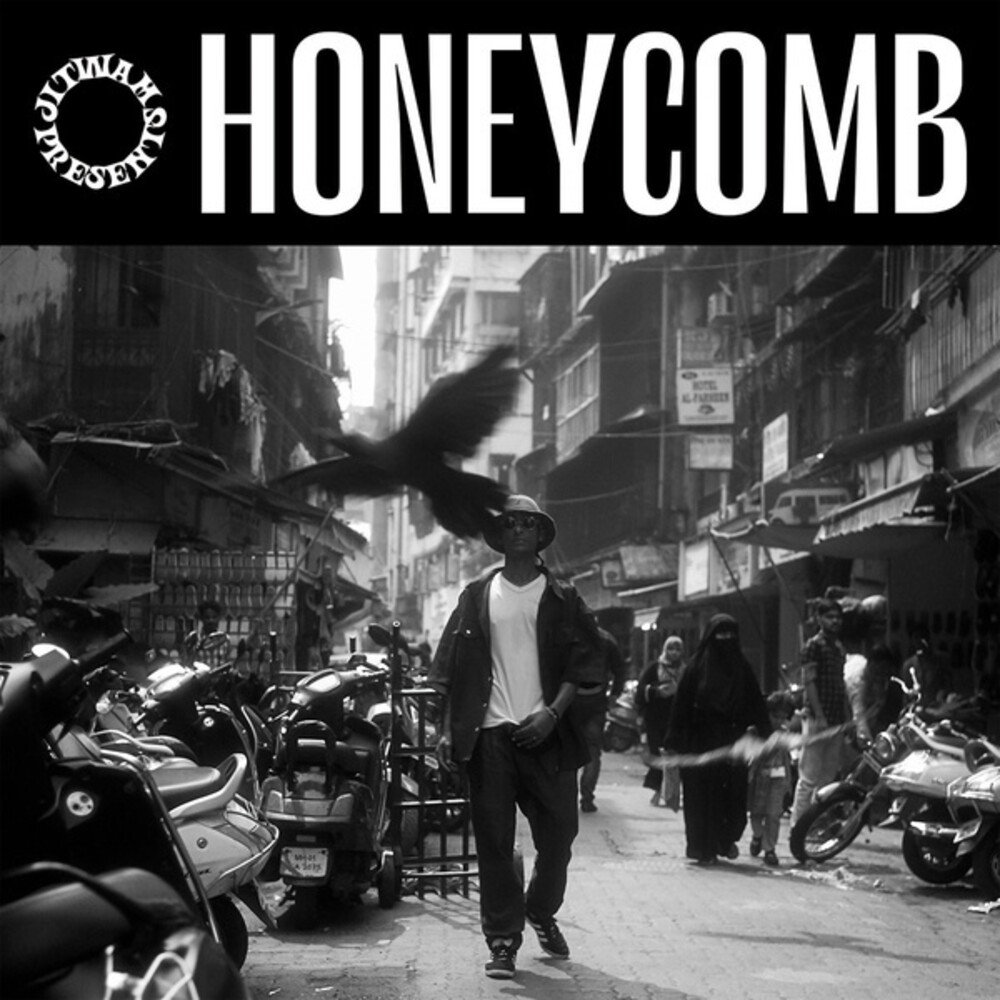 Limited gold colored vinyl LP pressing. With his roots in Assam, northeast India, and his hustle now based in Brooklyn, the psychedelic soul-savant known as Jitwam. Will officially drop his second album on the Copenhagen-based label Tartelet Records in May 2019. To mark it's release, a music video to the album's opener "busstop" was shot in the exhilarating city of Mumbai across three days. Honeycomb hits the sweet spot between Jitwam's work in dance music and efforts as a bandleader, connecting people in-studio and on-stage. The record encapsulates his diverse upbringing in India and Australia, before living in monasteries in Thailand, orphanages in South Africa, and finally the US, where he currently resides. On Jitwam's journey, he's worn several musical faces that all highlight soulful sounds within the world of psychedelic indie rock, the hip-hop realm, and underground house music.