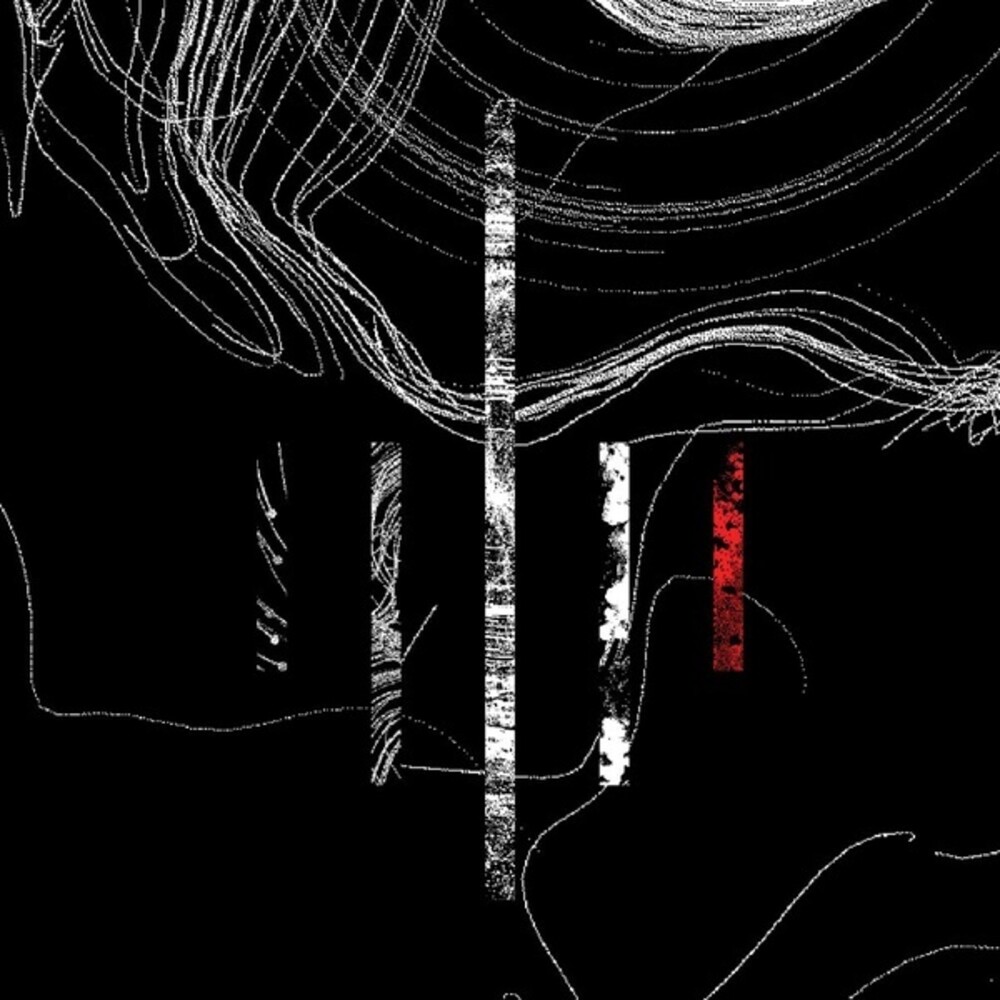 CHALLNGR' is the last single before Dubfire's debut album 'EVOLV' drops, An 11-track visionary into the mind of Dubfire, to be released on his long-standing label SCI+TEC. With a career spanning over 3 decades, Dubfire has achieved global success as an artist with relentless drive, talent, and intuition. Pioneering commercial notoriety came initially as one half of the Grammy award (2001) winning duo Deep Dish, before embarking on a truly groundbreaking solo career in 2007. A career filled with timeless tracks include his early works 'Ribcage', 'Emissions, 'Roadkill' and the highly acclaimed 'Exit' with Kiss Kitten. Collaborative work highlights include Luke Slater, Moscoman, Oliver Huntemann, Chris Liebing, Tiga and co-producing two tracks on the legendary Underworld's 'Barking' album. Sonically, the journey so far has been like a dystopian landscape, but 'Decent' brings a kaleidoscope of color and sound before dropping into the 'CHALLNGR' duo. 'CHALLNGR 1.1' is perhaps the most contemporary track on the album. Dubfire picks up the rhythm for a full-on dancefloor focused track. It's no-nonsense techno at it's best, with heaps of pure energy. Two versions appear on the album, 'CHALLNGR'.