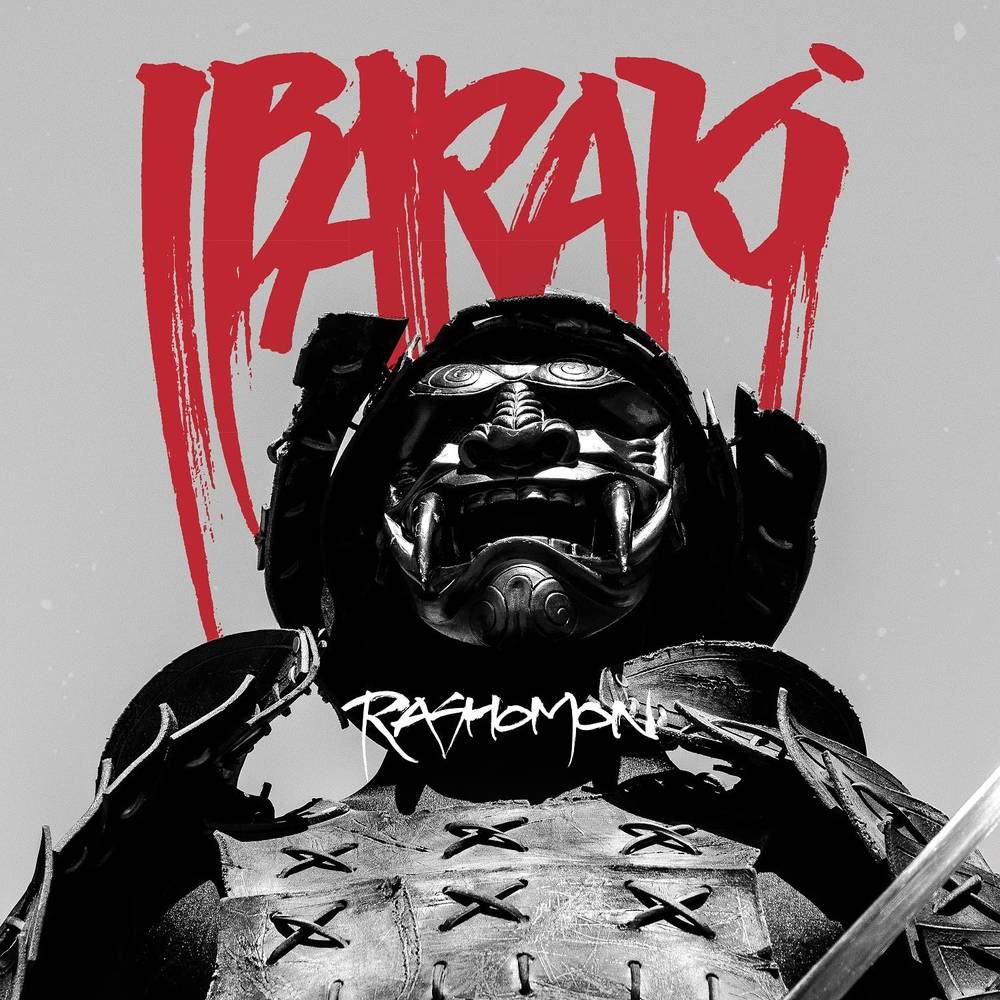 IBARAKI - the name for a terrifying Japanese demon taken from feudal legend - is more than a solo record for Trivium frontman, Matt Heafy. As he tells it, it's the end-result of a journey to find his voice. It's personal, it's deep, and as he explains, it's inspirations include everything from an adoration for the extremes of black metal, to the exuberant storytelling of Gerard Way, to the adventuresome worldliness of tragic bon viveur Anthony Bourdain. It's a reflection of his multifaceted interests as well as a profound affirmation of his Japanese-American identity, and one that led him to confront one of his family's most tragic moments. Like the artist behind it, there is much to the story of IBARAKI and it began with a timid email to one of black metal's most revered and influential figures, Ihsahn of Emperor.But IBARAKI was more than just an expression of Matt and Ihsahn's deep creative resonance. Matt got by with a little help from his friends, too. While primarily written by Matt, Ihsahn engineered and produced and contributed some song structures, plus TRIVIUM drummer Alex Bent and bassist Paolo Gregoletto and guitarist Corey Beaulieu contributed to various tracks. Ihsahn's wife Heidi even sampled some natural sounds from the forest near their home and his entire family and Gerard Way contributed guest vocals to the song "Ronin". "We got Nergal doing guest vocals on 'Akumu', too, which was just amazing," says Matt