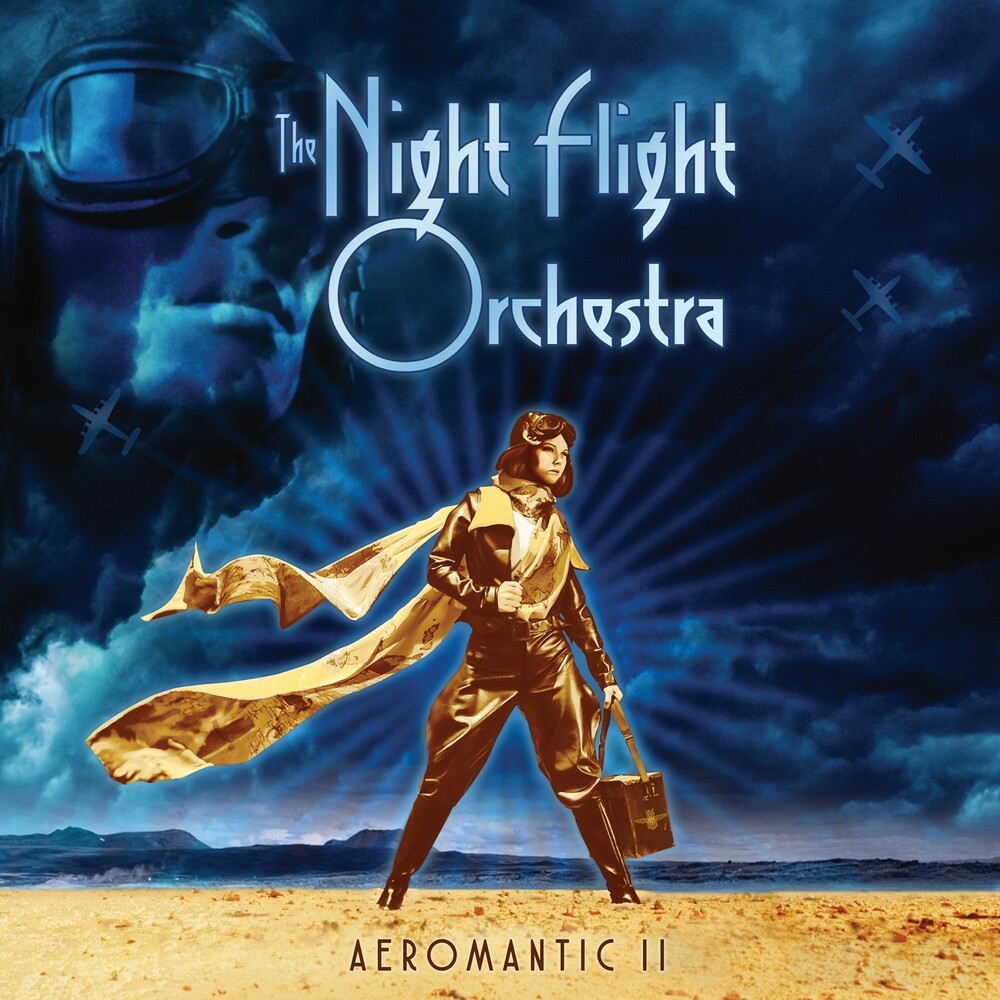 THE Night Flight Orchestra is back! The band that formed as an idea of friends from several well-known rock/metal bands (SOILWORK, ARCH ENEMY, MEAN STREAK) almost a decade ago and has been dropping jaws ever since. With 5 albums already under their belt, 2 nominations for the Swedish Grammies, countless live shows and praises from fans and media alike, TNFO have steadily upped their game when it comes to paying tribute to a decade that influences all sorts of people and even industries to this day - the 80s. With hits like 'Domino', 'Lovers In The Rain', 'West Ruth Ave', 'Divinyls' or 'This Time', the band manages to maintain a variety of vibes and emotions within every album. From hard rockers, poppy digressions to progressive epics and almost cheesy yet loveable ballads. "Aeromantic II" keeps doing that with urgent songs like 'White Jeans' or 'Change', but also groovy danceable songs like 'Chardonnay Nights' or 'Burn For Me'