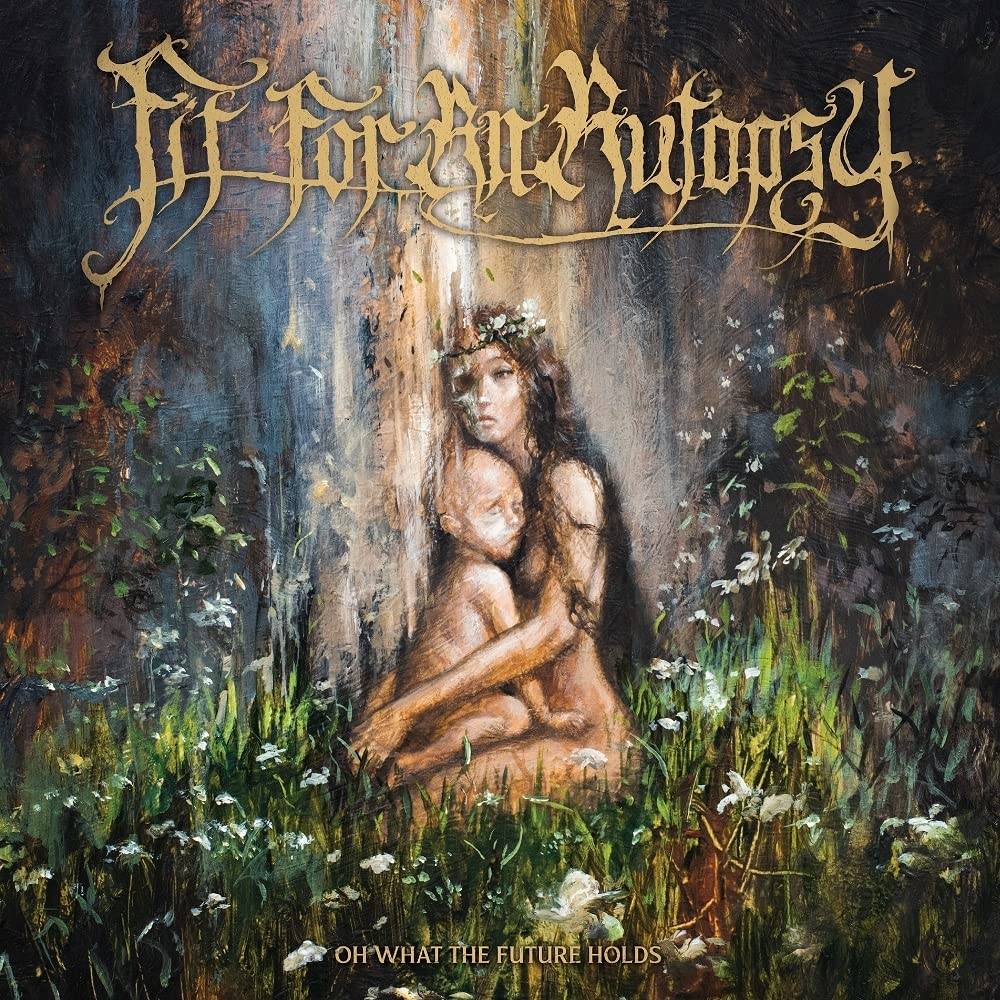 Survival depends on evolution. As conditions change and tides turn, we must change with them in order to stay one step ahead of the coming challenges. It's clear that Fit for an Autopsy have embraced that mantra as they continue to perpetually evolve with each subsequent body of work. Not just blurring, but eradicating the lines between technical metal virtuosity, death metal menace, hardcore intensity, melodic insidiousness, and abstract approaches, the New Jersey band embody an uncompromising vision of their own. Following their caustic 2011 debut The Process of Human Extermination, the group quietly carved out a place among extreme metal's modern vanguard with their second LP Hellbound. Revolver cited 2015's Absolute Hope Absolute Hell among "15 Essential Deathcore Albums." And In the wake of The Great Collapse two years later, the band had truly created their own space in the realm of what could be described as "post-deathcore". This ascent reached another level on the 2019 opus The Sea of Tragic Beasts. Widespread praise from the fans and press alike is all but too common for their refreshing approach to modern aggressive music both on record and in concert. In early 2021, Fit for an Autopsy congregated in-person at Will Putney's Graphic Nature Audio and recorded Oh What The Future Holds. Now, they introduce the album with the single "Far From Heaven." Swirling as a perfect storm, airy guitar cuts through a pummeling percussive groove as melodic vocals slip into a guttural groan offset by neck-snapping riffs and powerful dynamics. In the end, Fit for an Autopsy haven't just personally evolved on Oh What The Future Holds; they've brought heavy music with them.