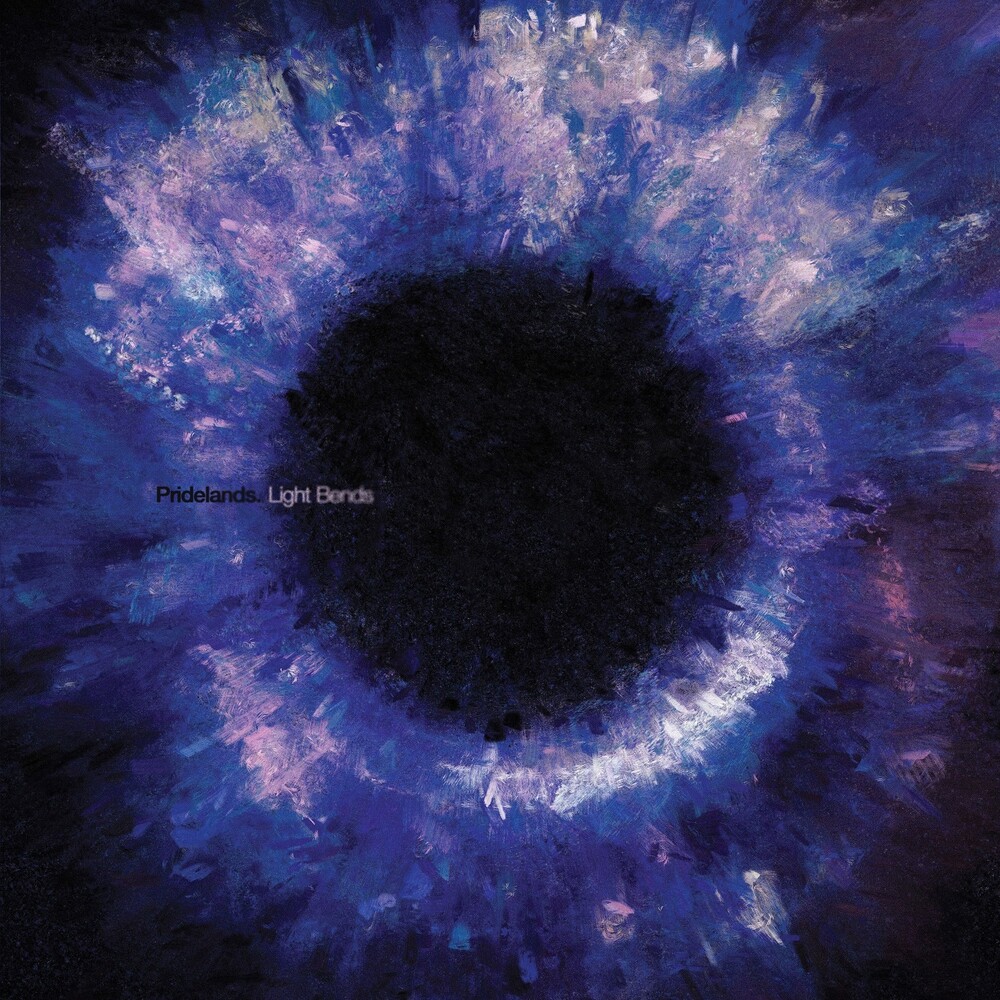 "There can be no hope without despair, no love without loss," Pridelands' vocalist/lyricist Joshua Cory explains of Light Bends' core lyrical concept. "The chaos is the balance and we must bend toward it's will, accepting the shadow as part of the light." "I never in a million years would've imagined that our debut album would end up this way," Liam Fowler - the Melbourne-based, five-piece metal band's guitarist/primary songwriter - proudly admits. "Being our debut album, we wanted it to be 'perfect'." Mission accomplished! As soon as you press play on Light Bends, you'll be glued to the spot; all ears and powerless to this album's extreme impact. As spoilt for choice as Pridelands were in terms of choosing a lead single, they eventually decided on Heavy Tongue. Heavy both instrumentally and in terms of it's message, this song shines a harsh spotlight on the corruption and mismanagement of the devastating bushfires that raged through Australia from 2019 to 2020. An ominous drone introduces the song, like a shame spiral spewing forth rapidfire riffs and pelting drums. Simultaneous clean and unclean vocals spit unanimous vitriol: "By the time that you accept/ That we're on fire/ The midnight oil spills out from the urn/ But all our beds are damned to burn away." Elsewhere, opening track I Reach Into Your Heart mourns the devastating impact humanity has had on our planet and Parallel Lines boasts enough sonic ideas and seismic dynamic shifts within the one track to fill an entire album. The arrangements throughout Pridelands' striking 11-song collection are supple, lurching, unpredictable and exhilarating. Prepare to be blown away by sudden shifts in tone as serene moments are invaded, unexpectedly, by brutality and chaos. An undercurrent of unease simmers menacingly below the surface, but there's a sense that catharsis is just out of reach. Pridelands take aim and really take it there on their debut record. Light Bends is one hellavu wild ride. Jamie Marinos sat in the producer's chair for Pridelands' second EP, 2018's critically acclaimed Any Colour You Desire, and returned to the fold for Light Bends. But when COVID-related lockdown struck, the band took over production and engineering duties.Light Bends was mixed by acclaimed producer George Lever at G1 Productions, UK (Sleep Token, Loathe) and mastered by Ermin Hamidovic at Systematic Productions (Architects, Northlane, Periphery).