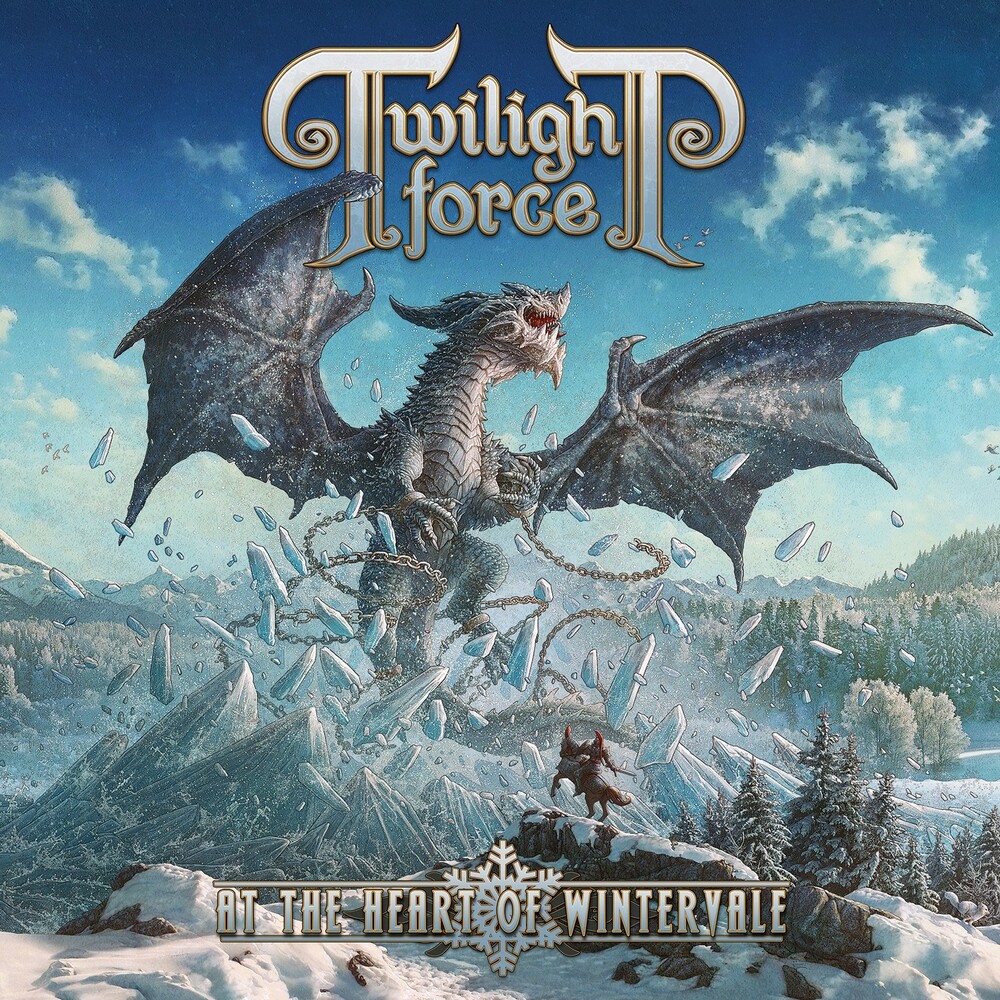 DISC: 1
1. Twilight Force
2. At the Heart of Wintervale
3. Dragonborn
4. Highlands of the Elder Dragon
5. Skyknights of Aldaria
6. A Familiar Memory
7. Sunlight Knight
8. The Last Crystal Bearer

Twilight Force is a Swedish symphonic power metal band known for their highly fantastical lyrics and LARP-style outfits which the band performs onstage in. The band's main lyrical themes are based on the lore of a fictional world known as The Twilight Kingdoms, created by keyboardist Daniel Beckman. The band has released three albums to date. Their latest, "Dawn of the Dragonstar" was released on August 16, 2019.