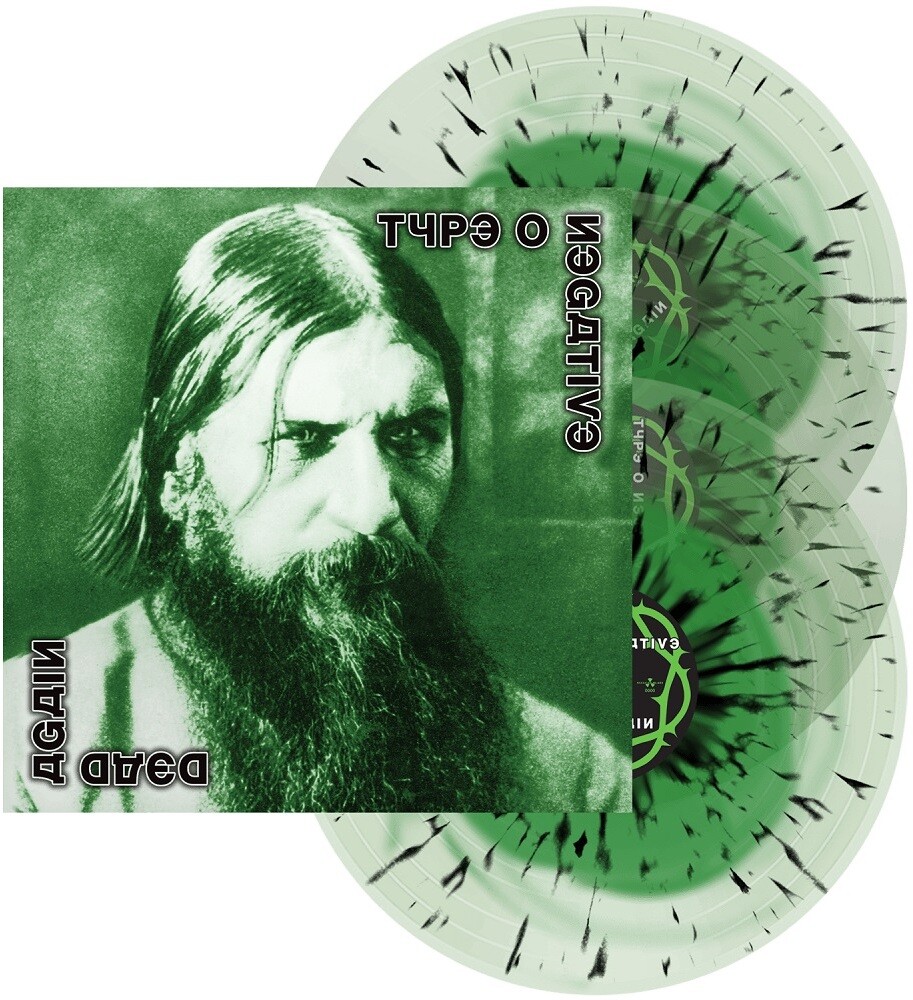 The 2022 reissue of the seventh & final studio album from New York metal legends Type O Negative. When "Dead Again" was released in 2007 it became the band's highest charting album of their career. The LP contains 16 tracks over 3 lps while the CD is a 2-CD 20 track deluxe release