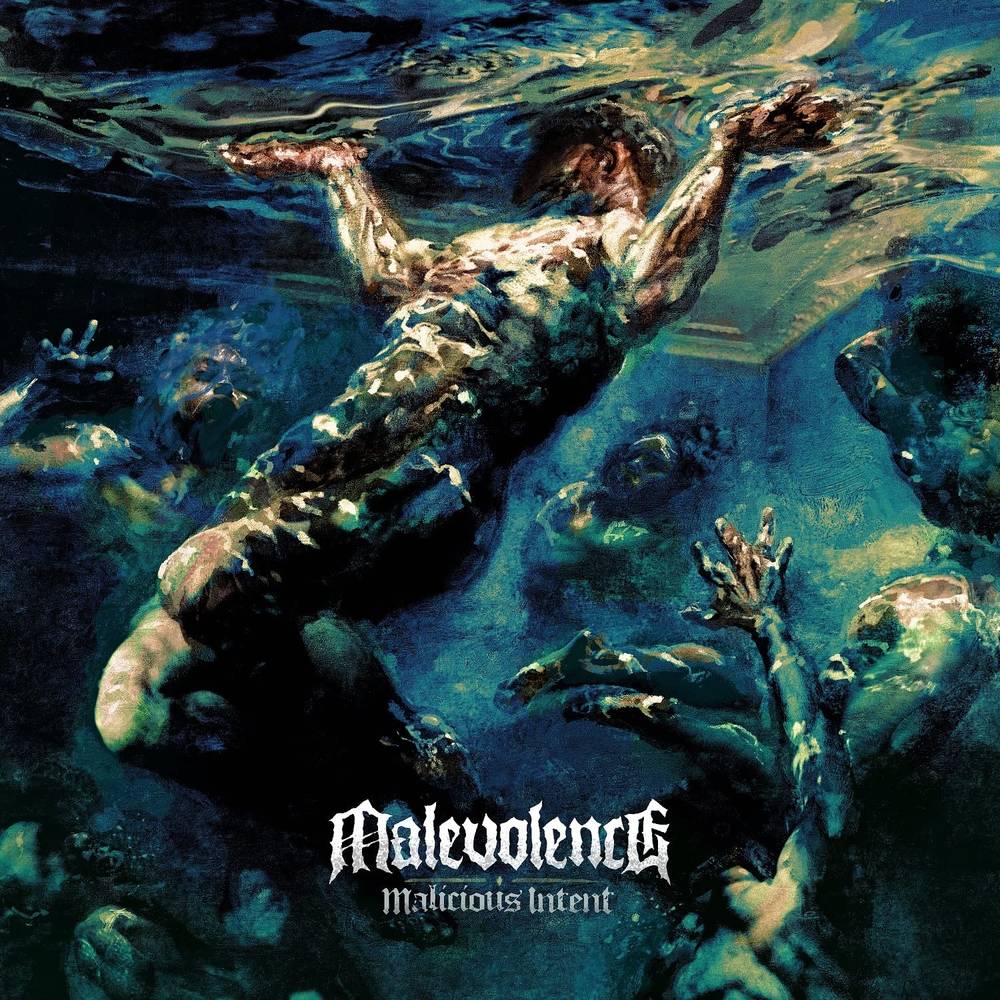 The undisputed Heavy Metal Kings of the UK.After a dominant summer performing across the UK's biggest festivals, Malevolence has proven themselves worthy as the UK's undisputed Kings of Heavy Metal.In early 2020 came the highly anticipated EP release, 'The Other Side', introducing a brand-new side of Malevolence. Although only 3 tracks, each song showcases a depth and diversity that is uncommon in modern metal. Heart-wrenching ballads are blended perfectly with technical shredding & crushing breakdowns, effortlessly showcasing the band's talent as genuine songwriters. Despite the hard-fought success, Malevolence remains an autonomous crew. Operating from their Sheffield-based HQ, a previously derelict warehouse the band transformed themselves, Malevolence handles as much of their in-house operations as they possibly can. Including the formation and operation of Malevolence's own label, MLVLTD Music. It was through this label that the band self-released 'The Other Side' and although it was a first for the band, the release was a resounding success - racking up close to half a million streams on Spotify and Apple Music in it's first few weeks of release.Malevolence fans will know that their records come few and far between. Emerging onto the scene in 2013 with their debut album Reign of Suffering, which is currently climbing above 2.15 million streams on Spotify. Released as teenagers, the level of song crafting skill stands the test of time and remains a defining moment in the band's career. The next four years had Malevolence grinding their way through the European continent, gaining recognition as one of the hottest prospects in this new wave of international heavy metal. 2017's Self Supremacy saw the Sheffield quintet selling out club shows all over Europe, the USA, and even south-east Asia/Japan. This in turn has earned them a cult-like following of die-hard fans, who wear the Malevolence logo on their clothing like a medal of honour.Now waiting with a brand-new album and plans to tour amongst some of the biggest names in heavy music, Malevolence are poised to become the next legacy name in all of heavy music.