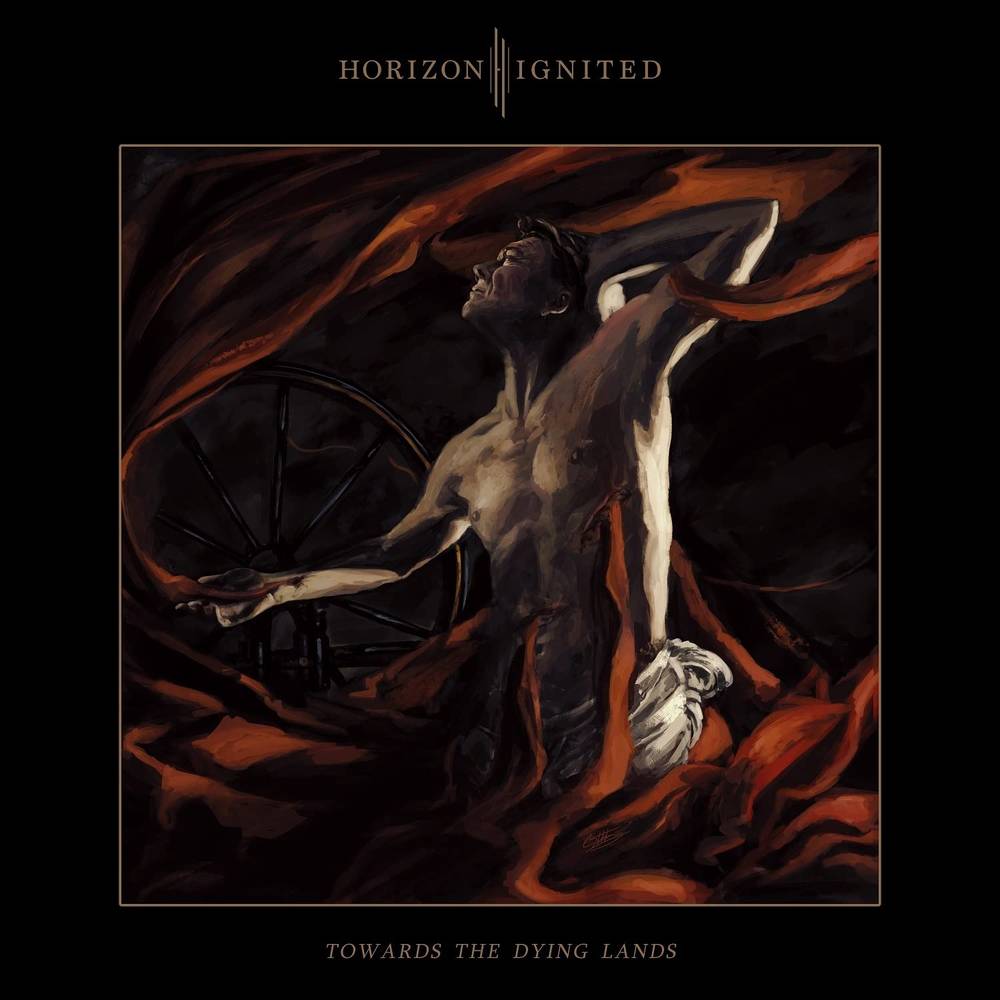 Founded back in 2017 by guitarists Johannes Mäkinen and Vili Vottonen, the debut album After the Storm was unleashed when the northern winds choked Horizon Ignited's hometown of Kouvola in early 2019. The completely self-published album met very positive feedback and the band has made it's mark since then. Horizon Ignited's diverse class of act - captivating and guitar-driven melodic death metal flavored with catchy metalcore elements among others. Finnish melodic death metal band, Horizon Ignited, have officially joined Nuclear Blast Records. Over the past thirty frantic years, this passion-raising heavy metal sub-genre has undeniably evolved and changed, but some complaints have also been heard in the dim alleys: where are all the magnificent entrants? Well, as so many times before, kindly turn your face towards Finland - still the most metallic country in the world - and meet melodic death metal's hottest newcomers... Horizon Ignited has arrived and this relentless sextet is here to stay.