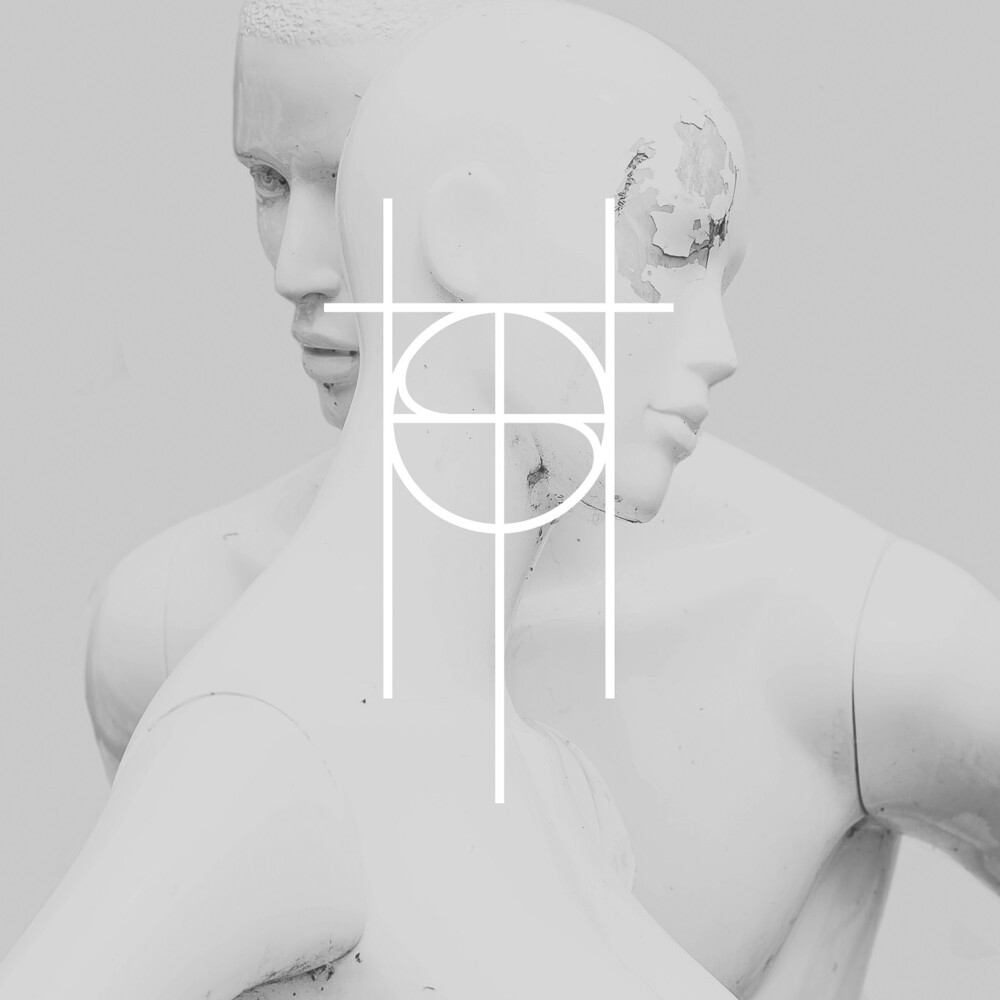 "The origins of Host, the new project featuring Paradise Lost vocalist Nick Holmes and guitarist Greg Mackintosh, do not trace back to their 1999 album bearing the same name but instead to the West Yorkshire music clubs of the mid-to-late 1980s. While Holmes and Mackintosh were already certified heavy metal fanatics ("metal thrashing mad" as Holmes equates), they were equally drawn to the New Wave and Goth music scenes. The pounding rhythms, sublime melodies and undercurrent of darkness drew them in, creating immediate earworms and a desire to delve further. Holmes and Mackintosh's soon-to-be burgeoning career as pioneering Gothic doom metallers in Paradise Lost may have cast this fix to the side, but the sounds and aura never left them. In fact, it only grew stronger with each passing decade.Their debut foray, IX, is an eclectic, stirring collection of songs that forges a unified front of darkness that is interwoven with orchestration and textures.