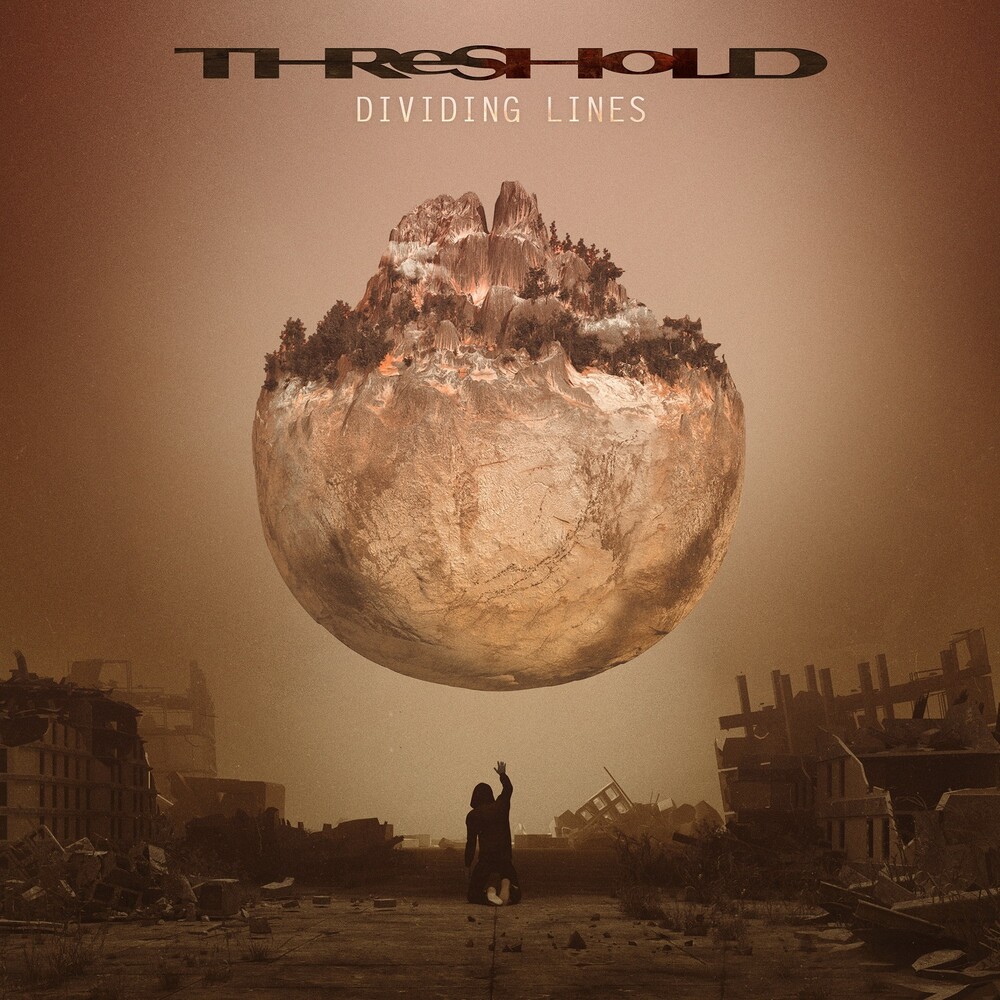 Formed in leafy Surrey in the late '80s, Threshold truly blossomed in the following decade, and swiftly established themselves as the UK's chief progressive metal standard bearers.Darker, heavier and even more adventurous than it's predecessor 'Legends of the Sire', the band's twelfth studio album 'Dividing Lines' reveals a band with a lot on their collective mind, while also boasting some of the most wildly inventive and melodically potent material they have ever recorded.Despite it's many tense and tumultuous moments, 'Dividing Lines' is also a showcase for just how much fun Threshold are having right now. Whether finding new ways to break hearts and touch souls on the streamlined, direct likes of Haunted, Silenced and Lost Along The Way, or exploring all kinds of new territory and re-tooled trademarks on elaborate epics The Domino Effect and Defence Condition, these ageless veterans are plainly in the form of their lives.