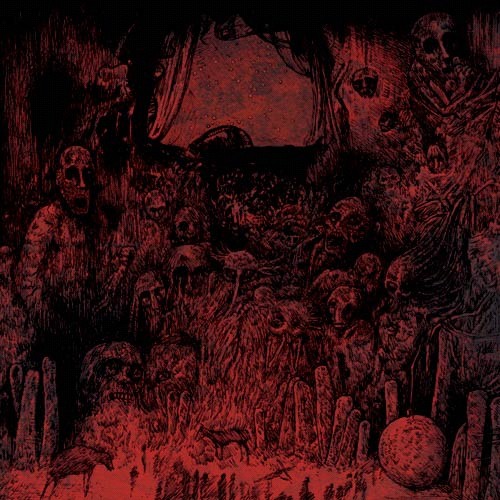 (Please call first)
DISC: 1
1. Nequaquam Vacuum
2. Into the Gates of Madness
3. Orbis Tertius
4. Emptiness Under the Moon
5. By His Unflinching Hand

MYSTERIOUS, DOOMED BLACK METAL FROM THE PHANTASMAL SHORES OF a DECAYING LAND ! After over a year spent lurking behind a shroud of silence, Ordo Obsidium unleash their debut album Orbis Tertius. Vascillating between sprawling sorrowful black metal and hopelessly despondent funeral doom-the O? O? debut boasts rich, constantly developing compositions that set it apart from the mass of static and insipid modern bands. Genre bending aside Orbis Tertius has an absolutely cohesive sound that, because of it's diversity, is ultimately difficult to pin down. Put reductively, the album sounds like a mix between early Emperor, Mortifera and early Katatonia. Therefore, sonically O? O? belongs nowhere and in some sense has more in common with the washy, misty sound of funeral doom than the blistering fury of traditional black metal.