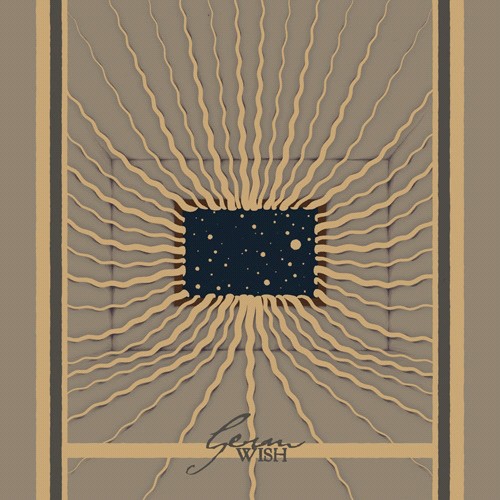 Germ was conceived by Tim as early as 2003. The idea behind Germ was to create something that not only combined the Atmospheric Black Metal and Rock, Tim has become known for with his love of Classical, Pop and Electronic styles of music, but to create an image and visual aspect to accompany the music. In 2006 a three song EP was recorded, but never released. One track from the EP, "Raving Mad with Sadness", was uploaded to Myspace, and to this day gains considerable praise. This early song shows glimpses of what was to come, featuring an extended electronic breakdown and clean vocals mixed with Tims hellish shrieks. After this song appeared, things again fell silent. After almost 3 years of inactivity, where the focus was on other projects, Tim entered SLS studios in October 2009 to begin tracking for what was to become the debut full length Germ album. However, not long after, Tim was again focusing on other projects, this time composing Pop songs for various Major labels and producers, as well as working as a session drummer for various bands. Completion of the debut Germ album would have to wait. As of February 2011 Tim resumed work on the album, this time with the determination to see it through til the end. Tim's continuing work as a composer and session musician have meant at times the progress has been slow, but finally the debut Germ album, "Wish" is complete in the somber month September 2011 and will see a release through Eisenwald in 2012.