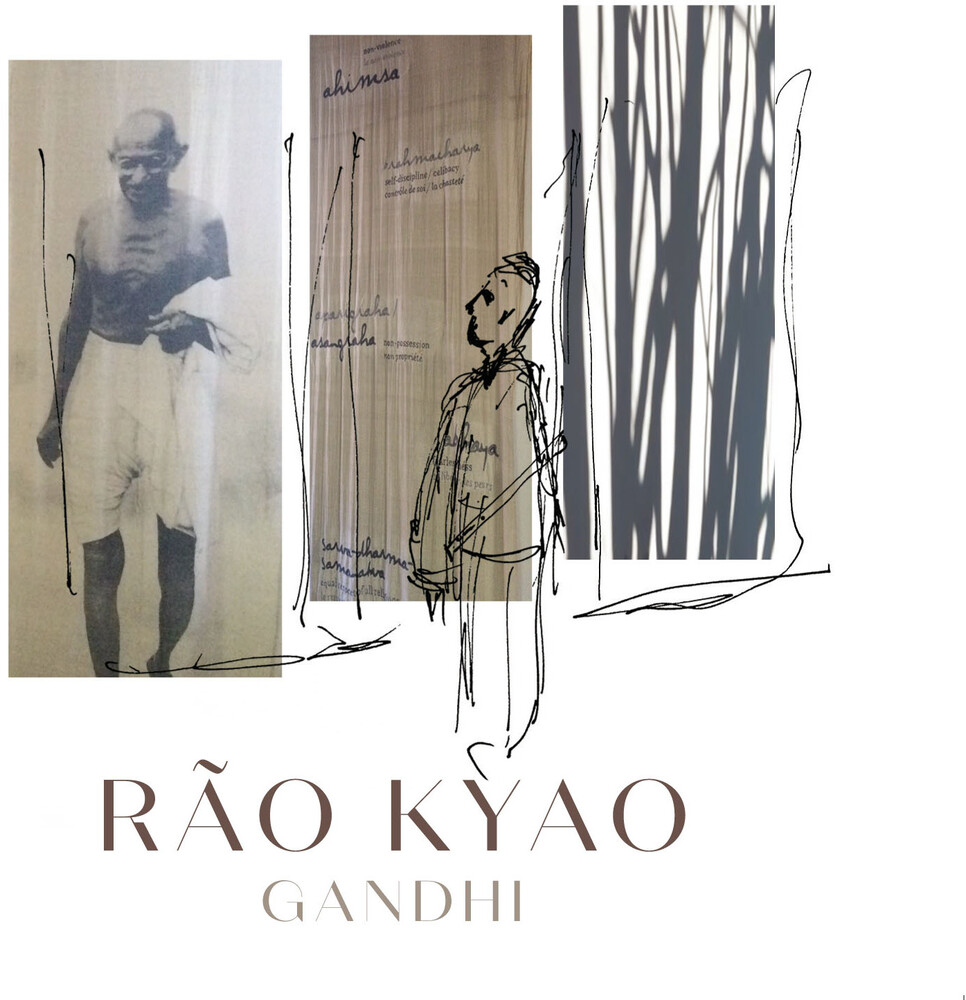 Humanitarian, environmentalist, and spiritualist, looking locally with an eye on globality. If ever there was a need for these values, now is the time. Looking out for your fellow human being and nature itself. To be able to look inwards and outwards. The Indian leader, Mahatma Gandhi (1869 - 1948), was exactly that. "He's still ahead of his time, still a futurist. His philosophy is exactly what we need now-a-days" says Rao Kyao. The music of Portuguese flute player and composer has been faithful to this message. Music that exudes Portuguese roots as much as universality, an invitation to dive within ourselves but also to be aware of our surroundings. It's in this frame of mind that "Respeito pela Natureza" (Respect for Nature) was born, Rao Kyao's first single of the new album, that pays homage to the man and the mind of Gandhi, in time for the celebration of the 150 years since his birth. The album, Gandhi - Um Português Homenageia Gandhi (A Portuguese honors Gandhi), framed as a Portuguese interpretation of Gandhi himself, is available in May. Here's the story behind it... It started off as a dare, Indian authorities invited 124 countries to choose an artist to recreate Vaishnav Jan to Tene Kahiye, the tune Gandhi most listened to, and that has become the unofficial national anthem for that country. Behold, the art of who started in the world of jazz, and launched himself onto the world, from the Orient to Africa, from Europe to the Americas, armed with flutes made from bamboo. An ambassador of Portuguese soul. A long career, baring a lot of records, such is the successful Fado Bailado (1983), many meetings and collaborations, many moments for learning (he studied with Indian musical masters, as well as having played with great Chinese orchestras, and recorded with flamenco's top artists) and inspiration (from fado to flamenco, as presented in Delírios Ibéricos with the Spanish artists Ketama) that make him the most universal of all the Portuguese musicians