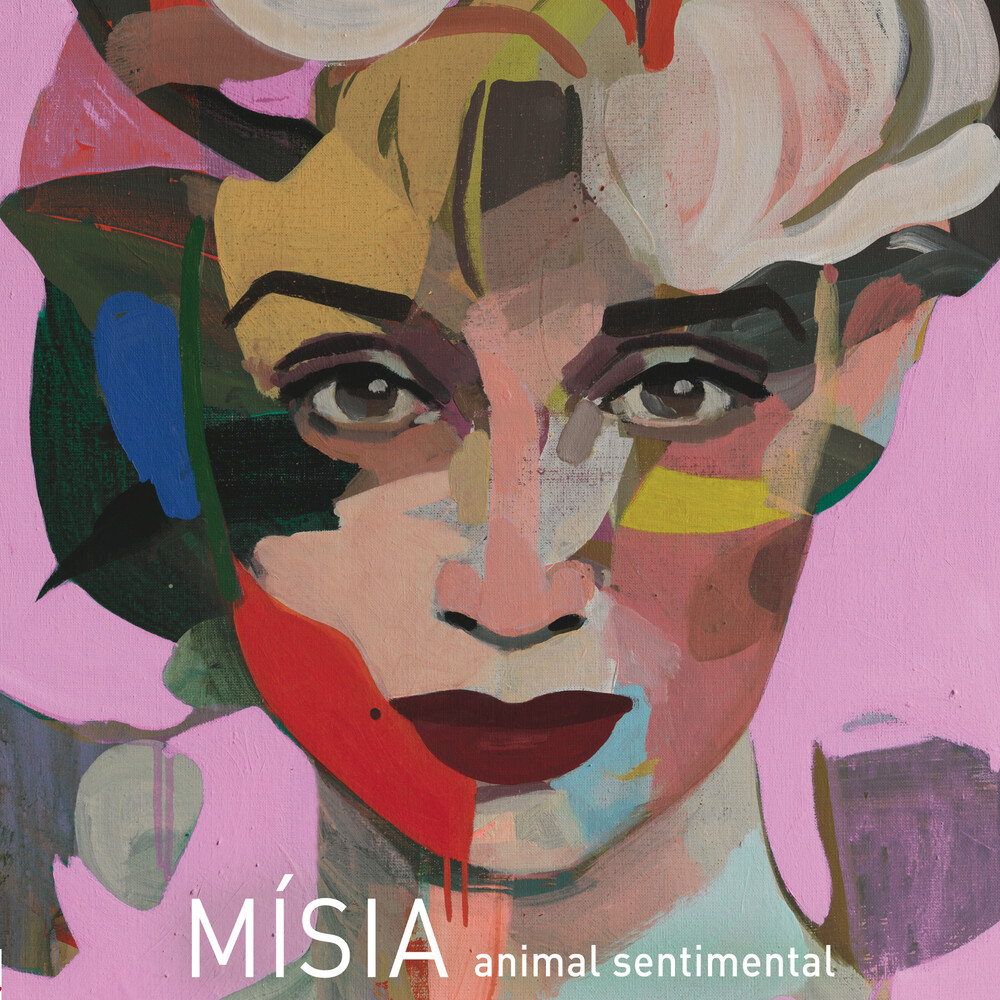 Feelings, the indescribable realm, which inspires poets and artists from so many different fields, are treasures that only weigh on the soul. Mísia is well aware of this. This female artist, a dreamy fado singer, singer actress, narrator of her own stories and of those of others, is the first to admit, that she is an animal sentimental, a sentimental animal. This expression serves as the title for a new album, a new chapter of a career, that spans three decades and that has received wide international recognition.This acclaimed path brings her now to an ambitious new project, led by her and Wolf-Dieter Karwatky, an award-winning producer and recording engineer with a career spanning 50 years, who has worked with some of the biggest names in classical music, has won Grammy Awards and has executed successful projects with Deutsche Grammophon.Karwatky recorded with Mísia and a number of experienced musicians at the historic Namouche studios in Lisbon, and with pianist Ricardo Días, who took on musical direction and arrangements. Also participating in this project are the pianist Fabrizio Romano, the guitarists Bernardo Couto (Portuguese guitar), Bruno Costa (Coimbra guitar), Bernardo Viana (fado guitar), Luís Ferreirinha (viola) and the bassist Daniel Pinto. They form a carefully chosen line-up and combine new arrangements for songs, which Mísia had already given her voice to in the past, with some new surprises: "Qué he sacado con quererte" by Violeta Parra will be one of them, and also "De alguna Manera", a song in Spanish with lyrics and music by Luis Eduardo Aute, which Mísia has already performed, but here it gains a new life. "Fico a Cismar", is an original by Rodrigo Leao, that also falls into this exciting category of surprises, and we are once again captured by Mísia's voice.